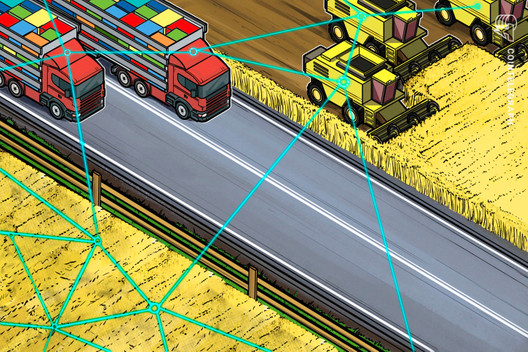 International agriculture giants, Agrocorp and Cargill, have traded $12 million worth of wheat from North America to Indonesia via the blockchain.

The transaction was made via the Singapore-based blockchain platform dltledgers, which is based on Hyperledger Fabric.

The trade settled on April 1 after five days, with reported time savings over manual processes and increased security and transparency. The transaction reduced the need for paperwork and for complex traditional trade settlement processes.

Agrocorp has been working with blockchain-based trades for over a year. Jumpstart Magazine reported its Sustainability Manager Abhinav Vijay as saying:

“Considering the current world climate and the logistical challenges to move physical documents around the globe, this is just a start and we hope to execute more trades via the platform in the near future.”

Chainlink Gearing Up for a Major Push Higher as Bulls Defend...