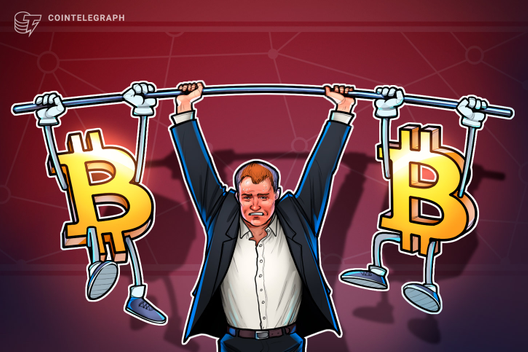 Over $240 million in proceeds from the alleged crypto scheme PlusToken have reportedly moved through four Bitcoin (BTC) transactions.

As Cointelegraph reported in an analysis of the biggest crypto heists, PlusToken could be the largest crypto exit scam, with an estimated loss of around $2.9 billion. PlusToken is said to have fraudulently claimed that it could deliver wallet holders a return on investment between 8% and 16% per month, after depositing $500 in crypto assets.

Cryptocurrency and blockchain forensics company Ciphertrace states that the platform involves several Chinese nationals, the Chinese police and the company’s co-founders — a South Korean man operating under the alias of “Kim Jung Un” and a Russian known only as “Leo.”

New York resident Reginald Middleton and two entities under his management were initially accused by the U.S. Securities and Exchange Commission of raising approximately $14.8 million in a fraudulent ICO.