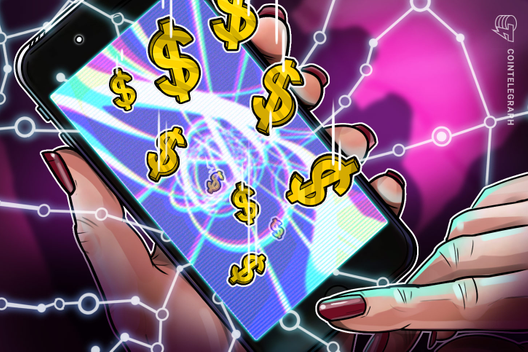 Mentoring and funding for blockchain startups

Per the press release shared with Cointelegraph on Sept. 26, the third edition of Starfleet Accelerator program takes place in Malta and offers its members mentorship and investment opportunities up to $100,000. The program’s launch is planned for early November and blockchain startups have to apply by Oct. 20.

The initiative will start with what Starfleet Accelerator calls “Genesis Week” — a period during which “participating startups receive access to mentorship and support in areas such as business models, token economics, blockchain infrastructure, and æternity apps architecture, from the best experts in the industry.”

A blockchain accelerator in India

The company also announced that its first 2020 program will take place in India. Æ Ventures CEO Nikola Stojanow commented on the development:

“We are amazed at the growth of the Starfleet accelerator program from its start to now and we can’t wait to launch the third edition with new companies breaking blockchain barriers. […] Hosting the program in Malta and India presents new opportunities to engage the burgeoning blockchain culture in these regions and we’re proud to continue to foster global blockchain growth through these communities.”

Make or Break Time For Bitcoin, How Likely is Another Final...