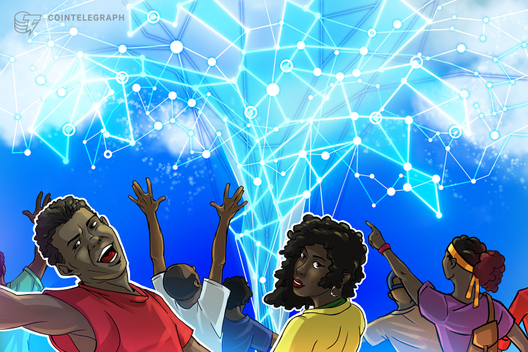 Standard Bank will now develop trade finance solutions alongside major global financial institutions such as French BNP Paribas and Dutch ING, according to a press release on Aug. 22.

The Marco Polo Network is a collaboration of blockchain-focused enterprise software company R3 and Irish tech firm TradeIX that launched in 2017.The network provides a multi-asset class platform for broker dealer services and multi-currency transactions, including equities, derivatives and other related services.

On Aug. 15, Commerzbank and Landesbank Baden-Württemberg executed a milestone transaction on the Marco Polo platform, enabling direct and instant integration of logistics provider Logwin AG into the digital process chain.

R3 has reportedly faced major internal disagreements over the core vision of its enterprise blockchain platform Corda, which caused frustration and delay. Unnamed sources stated that there were major differences of opinion between managers and developers regarding R3’s product design and development.

US House Committee Pressuring Zuckerberg to Testify on Libra: Report