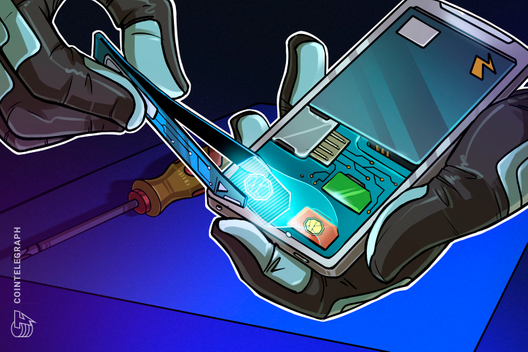 The breach allowed hackers to gain access to Yabo-managed Algo hot wallet, a source familiar with the matter told Coindesk on Oct. 5.

The total amount of damages was reported in an email by the company’s CEO David Garcia. He confirmed the security breach and claimed that the firm passed the details of the incident to its limited partners, according to the article.

Citing an anonymous source, the report says that Algorand is aware of the breach suffered by Algo Capital so far. The company will take full responsibility for the loss and plans to reimburse the entire amount in 20 months, Garcia reportedly wrote, adding:

“We are engaging with certain key organizations and security services to collaborate and address this issue which has become a common industry problem.”

While Algorand network was not affected as the majority of its funds are held in cold wallets that were not breached, Yabo has reportedly resigned from his position, according to the email sent to partners.

In August 2019, Algo Capital raised $200 million for its venture capital fund planning to invest in businesses helping to build infrastructure for the Algorand blockchain. Based on Byzantine Agreement message-passing protocol, the network is an open-source public ledger and cryptocurrency payment system.

Meanwhile, Algo token has seen a notable drop today, down 3.53% over the past 24 hours, according to CoinMarketCap. The coin is currently 54th biggest cryptocurrency by market capitalization of $90.3 million at press time.