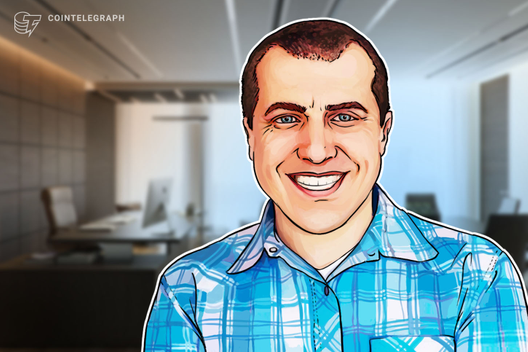 American financial software company Intuit has apparently limited the account of one of the cryptocurrency industry’s best-known figures, Andreas Antonopoulos.

In a series of tweets on Dec. 4, Antonopoulos stated that Intuit had prevented him from accepting credit card payments via its accounting services due to his use of cryptocurrency.

According to Antonopoulos, who undertakes regular international tours as a speaker and educator on Bitcoin (BTC) and associated topics, the company even requested he stop referencing cryptocurrency on his official website. Commenting on the events, he appeared to refuse to comply:

“Intuit Merchant Services @intuit just told me that I can’t be using crypto if I accept credit cards for my invoices. They asked me to remove crypto from my site. I instead elected to remove Intuit and their credit card services from my life.”

Continuing, he added that Intuit had “disabled” the option for him to accept credit card payments for his activities.

Antonopoulos is a fierce critic of traditional finance, often explaining to audiences how banks stand to lose to Bitcoin and new standards of individual financial sovereignty. He tweeted today, “The banking cartel doesn’t want competition or risk. They prefer monopolies, kleptocracy and captured regulators.”

As Cointelegraph reported, certain payment entities continue to adopt a seemingly random policy on cryptocurrency clients. This week, a Danish court ruled in favor of Nordea Bank continuing to prevent its employees from holding cryptocurrency, triggering accusations of hypocrisy from online commentators.

In an ironic twist, U.S. lender Bank of America subsequently closed the account of a former senior PayPal executive.

Cointelegraph has approached Intuit for comment but has not received a response at press time.