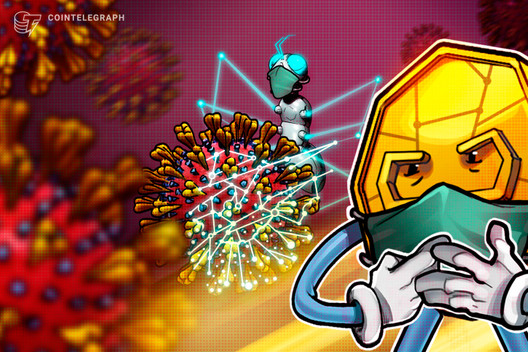 The Australian Securities Exchange (ASX) has once again delayed its transition to the blockchain, due in part to uncertainty around the impact of the global COVID-19 pandemic.

In an announcement published on March 25, ASX said it was replanning its blockchain implementation timetable in light of the unfolding crisis, as well as because of issues that were under consideration prior to the outbreak.

In June, the exchange will therefore seek user input to establish a new go-live date — which until now had been set for April 2021.

As reported, the ASX has been developing blockchain infrastructure that will replace its current system for processing equity transactions — known as the Clearing House Electronic Subregister System (CHESS) — since December 2017.

Having already delayed implementation before, the pandemic and its economic shockwaves now apparently place further strains on ASX’s development and readiness activities:

“In recent days, ASX has received further feedback about the ability of users to focus on the CHESS replacement project during this period of heightened volatility and activity levels. With many firms in the industry, including ASX, operating with a large proportion of staff working from home, the ability to participate in coordinated readiness activities later this year is unclear.”

By postponing the finalization of a new implementation timetable until June, ASX says it hopes to be in a position to better assess the implications of COVID-19 for its activities.

Notably, the exchange indicates that even prior to the pandemic, its consultation with market users over the past three years on the functionality and timing of the CHESS replacement system has led to diverse feedback: some users have been advocating no delay, while others would like the project extended to give everyone more time to prepare.

While CHESS replacement is being postponed, ASX says it remains committed to a target launch date of July 2020 for its opening of an Industry Test Environment (ITE) for developers.

“ASX remains fully committed to CHESS replacement. We continue to progress the project, including system development and testing, supporting back office software developers [….] the investments we are making in the new system and in distributed ledger technology are for the long-term benefit of the financial services industry and the Australian economy.”

As reported, ASX released the first code for its replacement app development tool based on blockchain technology in spring 2019 — a Customer Development Environment platform, developed in partnership with United States-based Digital Asset Holdings.

In October, the Australian subsidiary of market operator Chi-X called on the Australian Competition and Consumer Commission to investigate the possible effects of blockchain technology on trading activities.

At the time, Chi-X Australia said it was concerned that the new blockchain CHESS replacement system would give ASX an unfair advantage and should be regulated, arguing that:

“There’s a substantial moat around the ASX clearing and settlement business… And the CHESS replacement project is perhaps making it bigger.”

Who Benefits From Binance Converting USDC to Its Own Stablecoin?