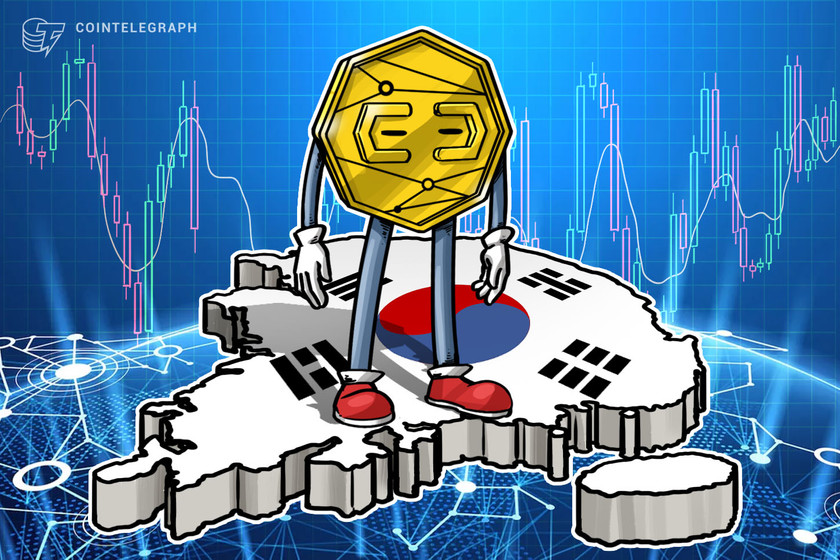 Amid a major downward correction in the cryptocurrency market, the head of South Korea’s central bank is skeptical about digital currencies like Bitcoin (BTC).

Bank of Korea Governor Lee Ju-yeol said that crypto assets like Bitcoin have no intrinsic value, local news agency Yonhap reports Tuesday. The official said that he expects more price swings on the market, stating, “It is very difficult to predict the price, but its price will be extremely volatile.”

Speaking at the National Assembly, Lee also addressed possible reasons behind the recent sharp crypto rally, which led Bitcoin to become a $1 trillion asset. The BOK governor cited a number of factors including global concerns over excessive inflation, growing institutional interest, as well as a massive $1.5 billion Bitcoin purchase by Elon Musk’s Tesla.

“These assets saw a steep rise in the shortest period of time,” Lee stated. “I would say institutional investors’ assessment of using bitcoins as a hedge could be interpreted as another factor.”

According to The Korea Times, Lee claimed that the BOK is progressing with its central bank digital currency. “The bank is close to completing our review of designs and relevant technologies regarding bank-controlled digital currencies,” he said. As previously reported, the bank issued a book on legal issues surrounding CBDCs in early February.

Bitcoin saw a steep correction on Feb. 22, with its price plunging from above $58,000 to below $48,000. United States Treasury Secretary Janet Yellen criticized Bitcoin in an interview on Monday, stating that the world’s largest cryptocurrency is “extremely inefficient way of conducting transactions.”

The Bullish Bitcoin Crossover No One Is Paying Attention To

The Bullish Bitcoin Crossover No One Is Paying Attention To

Newest Crypto - August 4, 2021
0
The Bitcoin 20 DMA seems to have just crossed with the 50 DMA, here is how it might be bullish for the cryptocurrency. The...