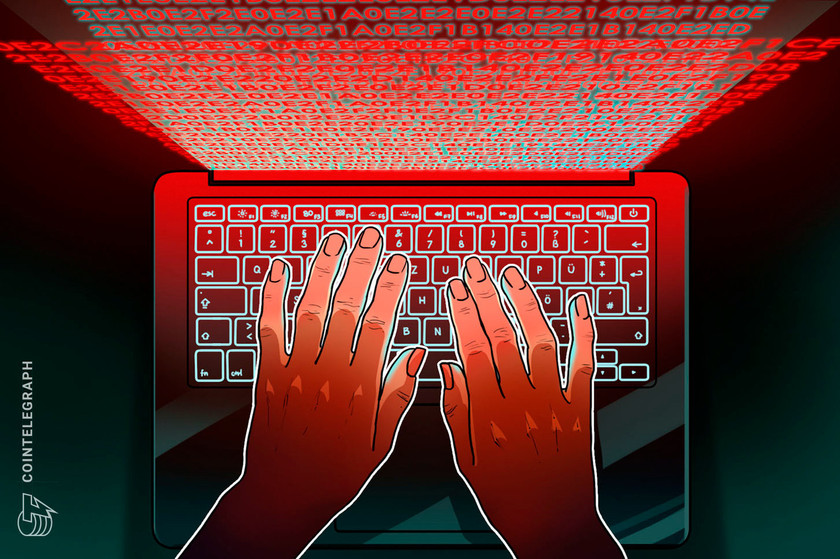 The decentralized finance ecosystem has been plagued by a variety of known scams and exploits for some time, with yet another coming in the form of what is known as a “soft rug”.

Those that have been dabbling in DeFi for some time will be familiar with the term “rug pull”. This generally refers to the abandoning of a project by insiders or developers who remove liquidity from pools or vaults on decentralized exchanges and disappear with the funds.

A related malfeasance to plague the emerging financial landscape is the “soft rug” which is where a project’s founders simply dump their own tokens and exit the venture instead of taking control of users’ assets.

In some cases, a soft rug is more insidious with developers going out of their way to build trust and a false sense of security at the same time as attempting to disguise the dumping of tokens. If done cleverly enough, users may not even know they’ve drawn the short straw.

There have been a couple of incidents in the DeFi scene over the past week where soft rug exit scams have been alleged.

The team from Polywhale, a Polygon-based yield farming project, announced that it would be ceasing work on the platform in a Reddit post on June 20. Two days later, it was discovered by token holders that the project’s treasury wallet had been emptied.

As reported by Cointelegraph, Polywhale Finance’s founders were accused of pulling a soft rug by selling their tokens during the latest crypto market price collapse. The project’s native token, KRILL, has collapsed to $0.17 from a high of $7 at the beginning of this month.

On June 22, the founding team behind the BSC-based money market and stablecoin protocol announced that they were bailing from the project. Uniswap community member @MonetSupply accused the team of a soft rug on Tuesday.

for lending protocols, sound governance isn’t everything, it’s the only thing https://t.co/MDVMrw7I4y

However, members of the new Venus community denied the allegations, claiming that it was just a rumor and the Swipe team had handed in all of their tokens.

The incident has not prevented the Venus native XVS token from slumping 40% since the same time last week when it traded close to $34. According to CoinGecko, XVS is down 87% from its all-time high of $147 on May 10, changing hands for $19.28 at the time of writing.

Bitcoin is Likely to Remain Rangebound Until It Breaks This Key...