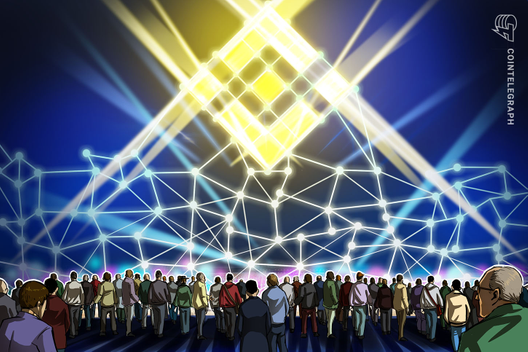 In an announcement published today, Aug. 19, the exchange argues it is well-positioned to launch such a currency ecosystem in light of its existing public chain technology, Binance Chain, wide user base and already established global compliance measures.

The exchange says it is seeking partnerships with governments, corporations, technology firms, and other cryptocurrency and blockchain projects in order to develop a new currency ecosystem that will empower both developed and developing countries

The exchange’s vision for the project, per the announcement, is to “build a new open alliance and sustainable community” that enlists partners who wield influence on a global scale.

Binance Chain, as the announcement notes, has already been running several native asset-pegged stablecoins, including a Bitcoin (BTC)-pegged stablecoin (BTCB) and the Binance BGBP Stable Coin (BGBP) pegged to the British Pound.

Binance says it will leverage its existing infrastructure and experience with various regulatory regimes to consolidate a compliance risk control system and build a multi-dimensional cooperation network for the Venus project.

With its choice of name, “Venus,” Binance is also stepping into the astrological waters of both Facebook’s Libra project and the Winklevoss Twins’ Gemini exchange and Gemini dollar.