A modest rally in the Bitcoin market paused on Tuesday as traders pitted the signs of economic recovery against the resurgence in COVID cases in the US.

The BTC/USD exchange rate fell 1.16 percent to circa $9,234 as of 1018 GMT shortly after the US futures signaled a similar downside move. Futures linked to the S&P 500 plunged 0.91 percent, hinting that the benchmark index will open lower after the New York opening bell. The positive correlation between Bitcoin and the S&P 500 have grown higher in the last three months.

It’s too funny that a few months ago everyone said ‘altcoins are dead’.

While right now; everyone is rushing in on them as they are moving.

More funny; the moment to accumulate them was the past year, when they were called dead.

One of the altcoin tokens even surged by as much as 22 percent against Bitcoin on a 24-hour adjusted timeframe.

Negative signals for Bitcoin also kept appearing from the mainstream market. Raphael Bostic, the president of the Federal Reserve Bank of Atlanta, told FT in an interview that a resurgence in the COVID cases across the US is dampening economic recovery. 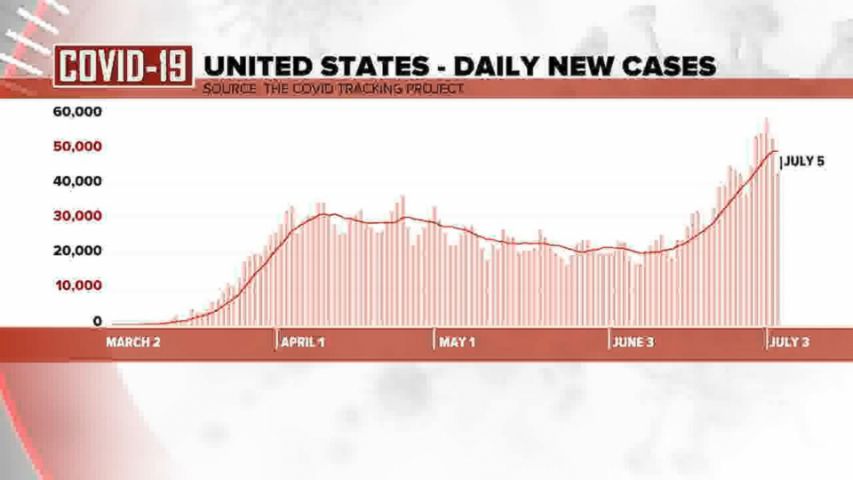 Late last week, the S&P 500, and its Wall Street peers rallied after the US jobs data released for the second-quarter showed a surge in employment numbers. Nevertheless, the report did not include June figures after the rise in COVID cases that led some states to impose lockdowns.

The comments from the Fed prompted investment bank Jefferies to say that economic recovery may have flatlined alongside stocks.

That left the S&P 500 rally facing red flags as it moves further into the third quarter. Likewise, Bitcoin merely followed the trend into negative territory.

Lack of homogenous fundamentals now keeps Bitcoin prone to moves on Wall Street. That leaves traders with only technical indicators to guess the cryptocurrency’s next directional bias.

“To reduce sell pressure we need this $9300 resistance broken,” one trader commented. “$9k has been protected well, but the dips there won’t get bought forever. Either hold this progress or I could see a further retrace being more possible.”

Bitcoin was trading near $9,242 at the time of this publication.

Photo by Markus Spiske on Unsplash

Analyst Who Called Bitcoin’s Crash to $6,000 Says Ethereum Bottom In

Ethereum (ETH) Holding Uptrend Support But For How Long?