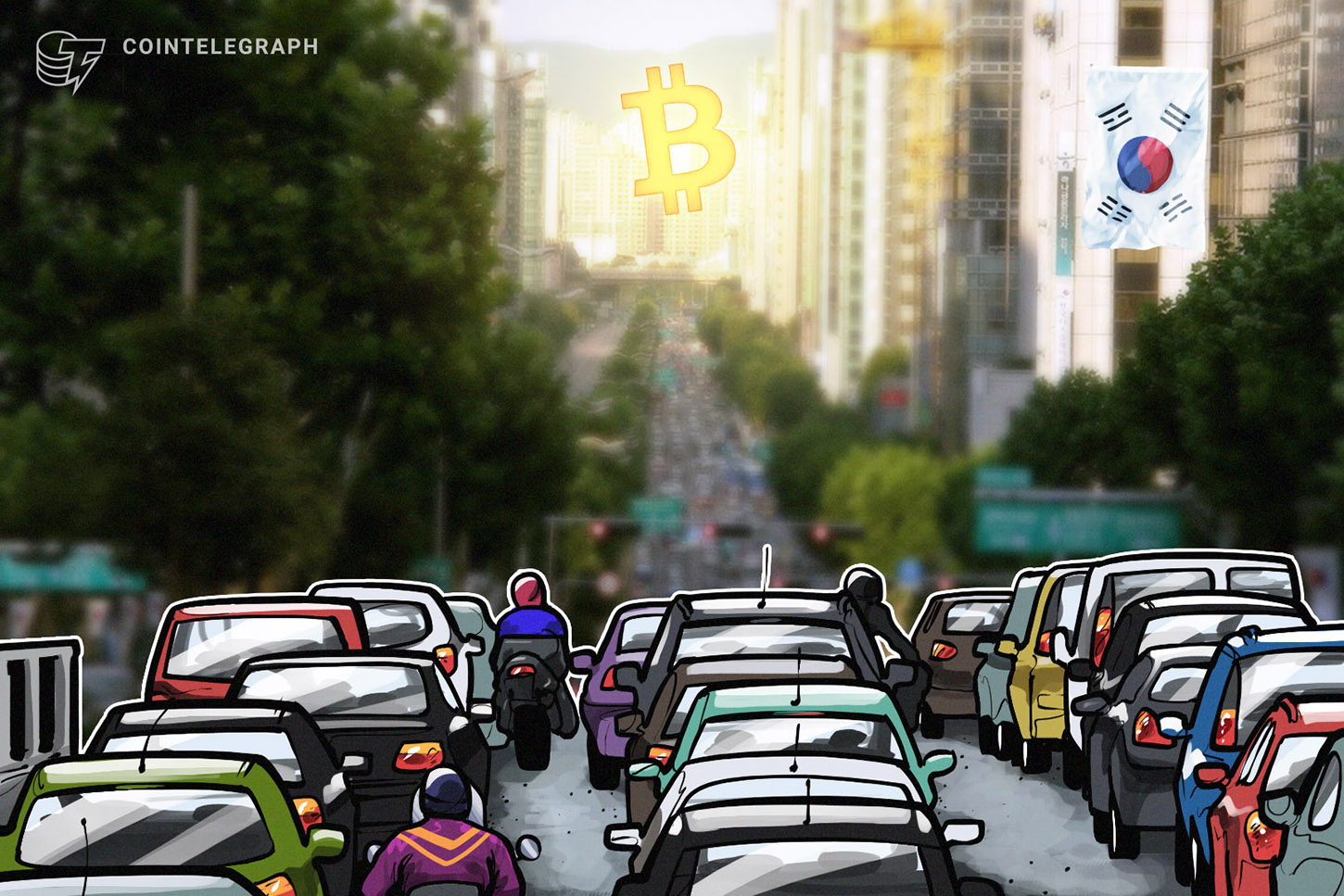 The market capitalization of Bitcoin recently rose above $1 trillion once again. Now the asset has surpassed the total market cap of the South Korean won.

Bitcoin’s market cap rose above $1 trillion for the first time in February following the announcement that Tesla had invested $1.5 billion into BTC. Crypto adoption by a major company like the electric car manufacturer quickly sent the asset’s price soaring to an all-time high of more than $57,000 on Feb. 20.

The price of Bitcoin remains in striking distance of a new all-time high after regaining $57,000 this week, and its market cap could soon overtak that of Google’s parent company, Alphabet. Bitcoin’s market capitalization has already exceeded that of two major companies this year — Tesla and Chinese tech giant Tencent — and is closing in on Alphabet’s $1.4 trillion.

Apple maintains a healthy $1 trillion gap between Bitcoin’s market cap and its own. Interestingly, Apple took more than 40 years to break the $1 trillion mark. From the day when the first Bitcoin transaction was conducted, the crypto asset took just 12 years to reach a $1 trillion market cap. In contrast, Google’s journey to $1 trillion took 22 years.