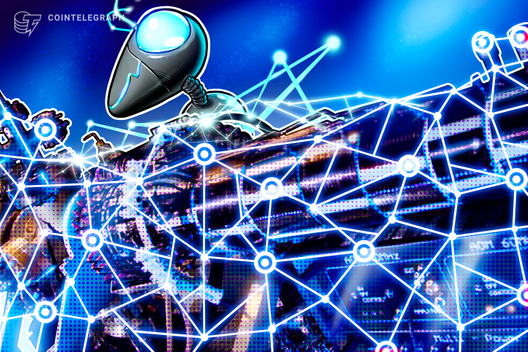 On Aug. 20, Christian Decker, a blockchain researcher at Blockstream, announced the new release on Twitter. According to the post, the latest version of c-lightning supports dynamic plugin management as well as “the upcoming signet.” This version is also named “Nakamoto’s Pre-approval by US Congress,” and is available via GitHub.

C-Lightning and the Lightning Network

As previously reported by Cointelegraph, c-lightning is one of the implementations of the Lightning Network, which is an additional layer on the Bitcoin (BTC) blockchain that lets users set up temporary channels to perform transactions. This mechanism apparently lets users conduct transactions extremely quickly and at a low cost.

This week, Square Crypto, the crypto development branch of mobile payments provider Square, hired Blockstream co-founder Matt Corallo for its small team. In addition to co-founding Blockstream, Corallo worked there for about two and a half years. He commented:

“So excited to be joining the @sqcrypto team over the coming weeks. Experimenting with different models to accelerate Bitcoin OSS is awesome!”

Why This Crypto Crash Is Different