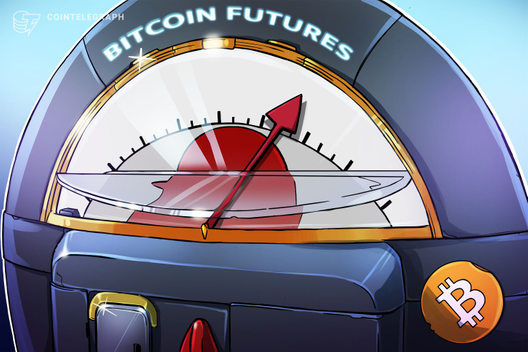 Crypto index fund provider Bitwise Asset Management has given another presentation to the United States Securities and Exchange Commission (SEC) in its bid for regulatory approval of its proposed Bitcoin exchange-traded fund (ETF).

In a memorandum, issued Sept. 17, the SEC published Bitwise’s presentation outlining why it believes the regulator’s concerns have been largely addressed.

The presentation started by recapping how the market has evolved and improved over the past two years.

Firstly, the spot market has become more efficient, with the average deviation of Bitcoin prices across the top 10 exchanges falling. Although this was just below 1% back in December 2017, it has now dropped further to under 0.1%.

Institutional-grade Bitcoin infrastructure is being built

In addition, many new institutional-grade Bitcoin custody services are springing up and receiving licenses from local jurisdictions to manage and store Bitcoin for clients.

Meanwhile, this year has seen record Bitcoin futures volumes on the Chicago Mercantile Exchange, suggesting that the regulated futures market is now of significant size.

Bitwise also notes that, following research published earlier in the year that 95% of trading volume is fake, there have been several developments.

Data providers responded by implementing measures to ensure reported data was more accurate — with exchanges reporting a drop in volume of more than 90%.

Data patterns on certain other exchanges shifted to match the real-world patterns witnessed by Bitwise. But overall, there is now a greater awareness of the existence of fake volume and more exchanges are taking steps to address these concerns.

Overall, the efficiency of the Bitcoin and cryptocurrency market continues to increase, along with volumes at the top 10 exchanges.

Bitwise hopes that this will allay the SEC’s concerns over its Bitcoin ETF application, and finally give it a green light next month. However, SEC Chairman Jay Clayton recently reaffirmed his assertion that more regulation is needed before Bitcoin is traded on major traditional exchanges.

dYdX’s Crypto Loans Hit $1B as Traders Scramble to Capitalize on...