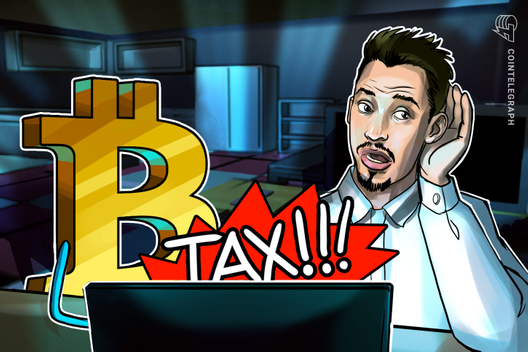 As real estate news outlet Mansion Global reported on Aug. 22, Kuhn claims that his company takes much lower fees than the ones that card institutions impose on their clients, noting:

“A credit card company charges a 3% fee. […] Our fee is .5%, so that’s a lot more beneficial for the municipalities.”

Richmond Hill, located near Toronto, began accepting Bitcoin for property tax in July, less than six months after Innisfil allowed its residents to pay the same kind of tax with cryptocurrencies.

Moreover, according to the outlet, in Jan. 2018 Toronto Councillor Norm Kelly suggested that the city should think about accepting such payments for taxes. Still, while the possibility has been considered, the proposal did not go through. Communications adviser for the city of Toronto Ashley Hammill is quoted by the outlet:

“In order for it to be considered again in the future, another motion would need to be put forward by a council member.”