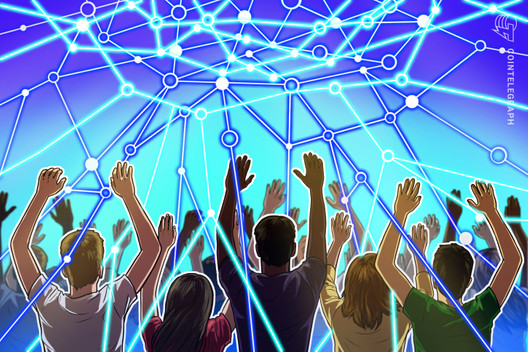 Having just recently announced plans to close shop, Bitcoin (BTC) payments facilitator Purse.io says it is now reconsidering due to “an incredible outpouring of support from the community.”

The veteran business — which offered Amazon shoppers a handy workaround and discount for paying with Bitcoin — had initially said it would be deactivating its “shop and earn” feature today, April 23, and ultimately cease all operations by late June.

In its recent update, Purse says that since announcing its intentions to shut down, the overwhelming response from the community has caused the team “to reconsider our decision”:

In light of this response, Purse has decided to keep “shop and earn” functional and asks the public to stay tuned for further developments. Meanwhile, it revealed, the team at Purse are now vetting new ownership for the platform.

On social media, multiple users said that the company’s role in facilitating peer-to-peer (P2P) Bitcoin transactions was key to their positive experience with crypto.

Purse had offered a community-led service that paired users and enabled them to directly trade their Amazon gift cards for others’ cryptocurrency, using discounts to incentivize participants.

Recently, Cointelegraph reported on Visa’s support for Fold, a Lightning Network-compatible mobile app, which, while not P2P, does offer users Bitcoin rewards while shopping at major retailers such as Amazon.