Bitcoin (BTC) and gold showed clear signs of strength on March 24 as the United States Federal Reserve revealed the true extent of its money printing.

Having cleared $6,000 on Monday, BTC/USD went on to hold ground at around $6,500. At the same time, gold rallied, as market analysts suggested its recent selloff was over.

Fed: We have “infinite cash” 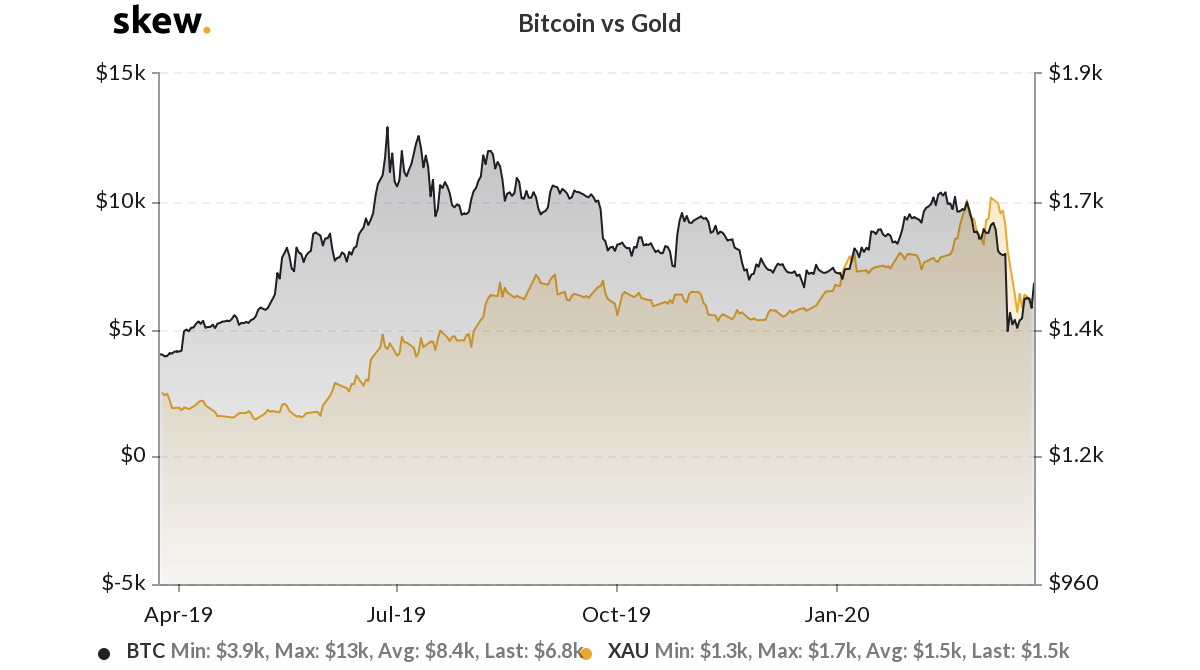 For gold, the rebound echoed behavior during the financial crisis of 2008, Goldman Sachs highlighted, quoted by Bloomberg. Then, as now, the Fed removing barriers to dollar liquidity ultimately sent the precious metal shooting higher.

As various sources reported, the Fed will now embark on a giant buyback exercise which will be worth $125 billion each day — or a massive $2.5 trillion per month.

Aimed at shoring up the U.S. economy, the scheme is akin to flooding the market with “new” dollars in what has become the biggest money printing experiment in U.S. history.

Treasury Secretary Steven Mnuchin has already described the liquidity on offer to businesses and banks as “almost unlimited.”

In an interview with CBS on Sunday, Neel Kashkari, president of the Federal Reserve Bank of Minneapolis, went further still, saying:

“There is an infinite amount of cash in the Federal Reserve. We will do whatever we need to do to make sure there’s enough cash in the banking system.”

This, in turn, has emboldened gold bugs and Bitcoiners alike, who argue that fiat is rapidly unraveling as a trustworthy financial instrument. In a tweet following the news, PlanB, the creator of Bitcoin’s stock-to-flow price model, described the Fed’s actions as the central bank going “full Zimbabwe.” 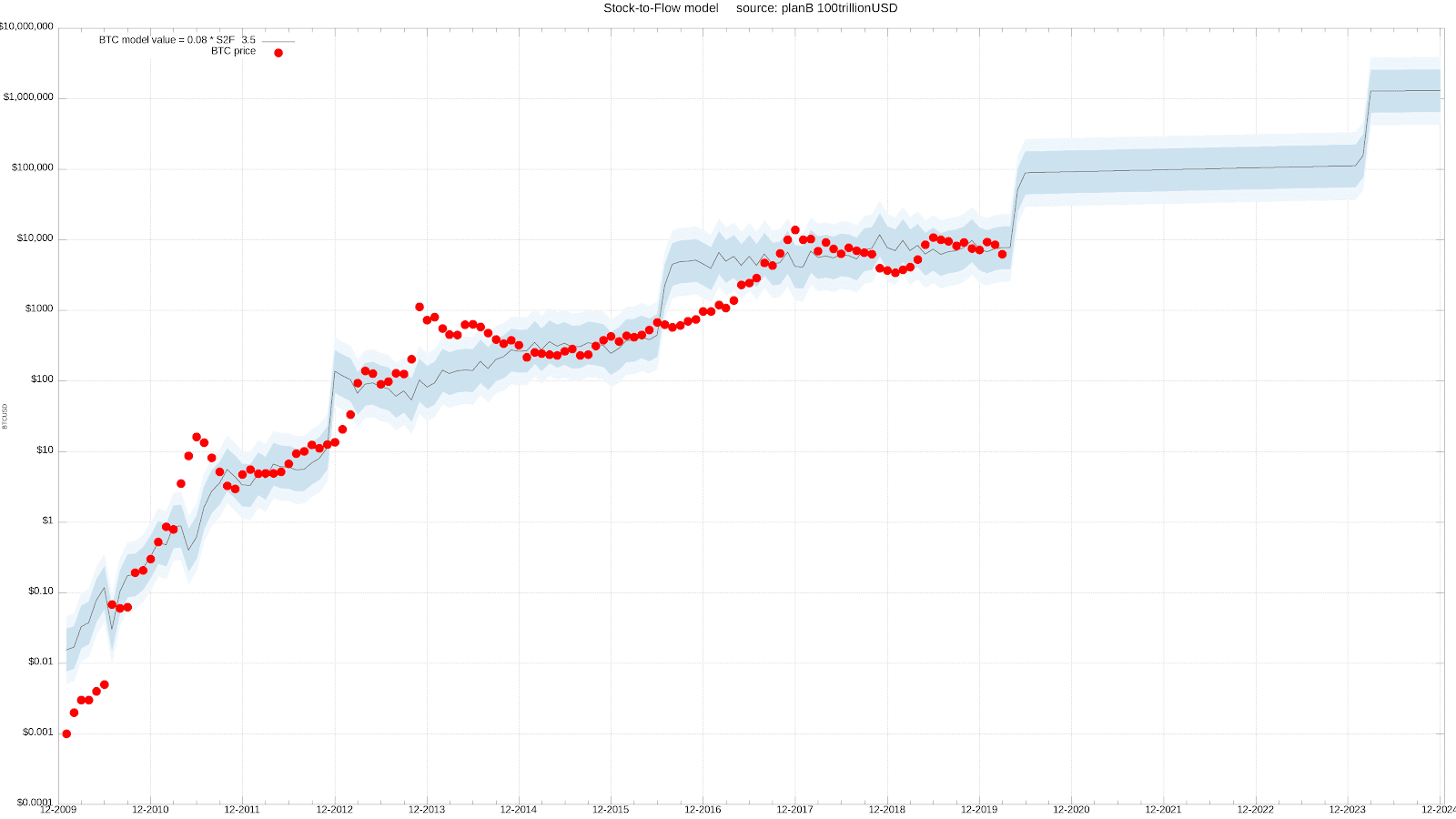 It’s timing, he noted, was pertinent — just 50 days before Bitcoin’s supply is due to drop to new lows of 6.25 BTC per block.

Stock-to-flow calls for an average Bitcoin price of around $100,000 between 2021 and 2024. PlanB has demonstrated that the model remains intact, despite BTC/USD dipping below $4,000 last week.