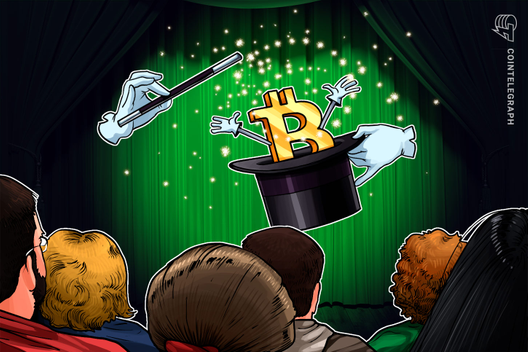 Bitcoin has only spent 63 days in its history where it closed above current price. This was the factoid posted by crypto-analyst Ceteris Paribus on Aug. 6, along with comparative data for selected altcoins.

Which goes to show that despite unwarranted concerns from those who feel that BTC price should constantly be parabolic, Bitcoin is in rather rude health — certainly when it comes to dominating alts.

2 months of mayhem vs. a steady climb

Bitcoin has existed for 3,870 days (3,867 at the time of the tweet). So if only 63 days closed higher than the price on Aug. 6, that means that we are currently in the top 2% of days for Bitcoin price ever. That’s a sobering thought.

The vast majority of those 63 days, which closed higher, of course, are clustered around the all-time high of December 2017. Back then it was the peak of the ICO bubble, with mainstream media fuelling the fire beneath BTC price.

The other days came much more recently, in June and July this year, when Bitcoin made its assault on $13,000. This followed a steady (though impressive) climb from bear-market lows of $3,200. Such a climb requires a bit of consolidation to ensure that growth remains sustainable and doesn’t run away with itself.

So the message would seem to be that we have nothing to worry about. And following a consolidation period, we could be set for further impressive gains.

Okay, Bitcoin is expensive but what about altcoins?

In comparison, the altcoins that were listed fared noticeably worse. Binance Coin (BNB) came top of the rest, with 76 days closing above the current price, although that is based on a shorter history than many others including Bitcoin.

Litecoin (LTC) had racked up 273 better days following recent gains around its halving. Bitcoin Cash (BCH), XRP, and Ether (ETH) had all posted over 500 days on which they closed above the price that they were at on Aug. 6.

In other words, the market does not appear to be showing signs of an altcoin recovery just yet, particularly against BTC. Although some believe that there will not be another altseason as Bitcoin dominance — currently at almost 70% — will only continue to increase.

The views and opinions expressed here are solely those of the author and do not necessarily reflect the views of Cointelegraph.com. Every investment and trading move involves risk, you should conduct your own research when making a decision.