According to Ikigai’s Travis Kling, Bitcoin bulls might not need to wait long for the leading cryptocurrency to establish a fresh all-time high.

Related Reading: If In Doubt Zoom Out, Bitcoin Profitable Days Still at 91.5%

Thanks for having me on @YahooFinance! https://t.co/jUNQ8K15UR

In a recent interview with Yahoo Finance, the former Point72 portfolio manager argued that by late-2020 or early-2021 — around 18 months from now — the Bitcoin price is likely to have surmounted $20,000 for the first time ever.

Kling’s prediction may seem like a stretch in and of itself to cynics of the cryptocurrency industry, but a number of fundamental trends seem to back the idea that Bitcoin will see increased demand in comparison to its inflation. NewsBTC will lay out three.

First, the world’s institutions continue to push towards unorthodox monetary and fiscal policies — something that Kling says only increases the value proposition of Bitcoin. For instance, a bank in Denmark is now charging investors with over $111,100 in their bank accounts. Bitcoin, on the other hand, is effectively free to store, scarce, unconfiscatable, decentralized, non-sovereign, immutable, censorship-resistant, global, and public — characteristics that investors say make it a tantalizing play in uncertain times.

Second, Bitcoin’s hash rate has continued to mount higher, recently hitting an all-time high of 108 exahashes per second. As mining machines are illiquid and take a while to achieve a 0% ROI, the increase in the strength of the network implies that miners have long-term faith in BTC. 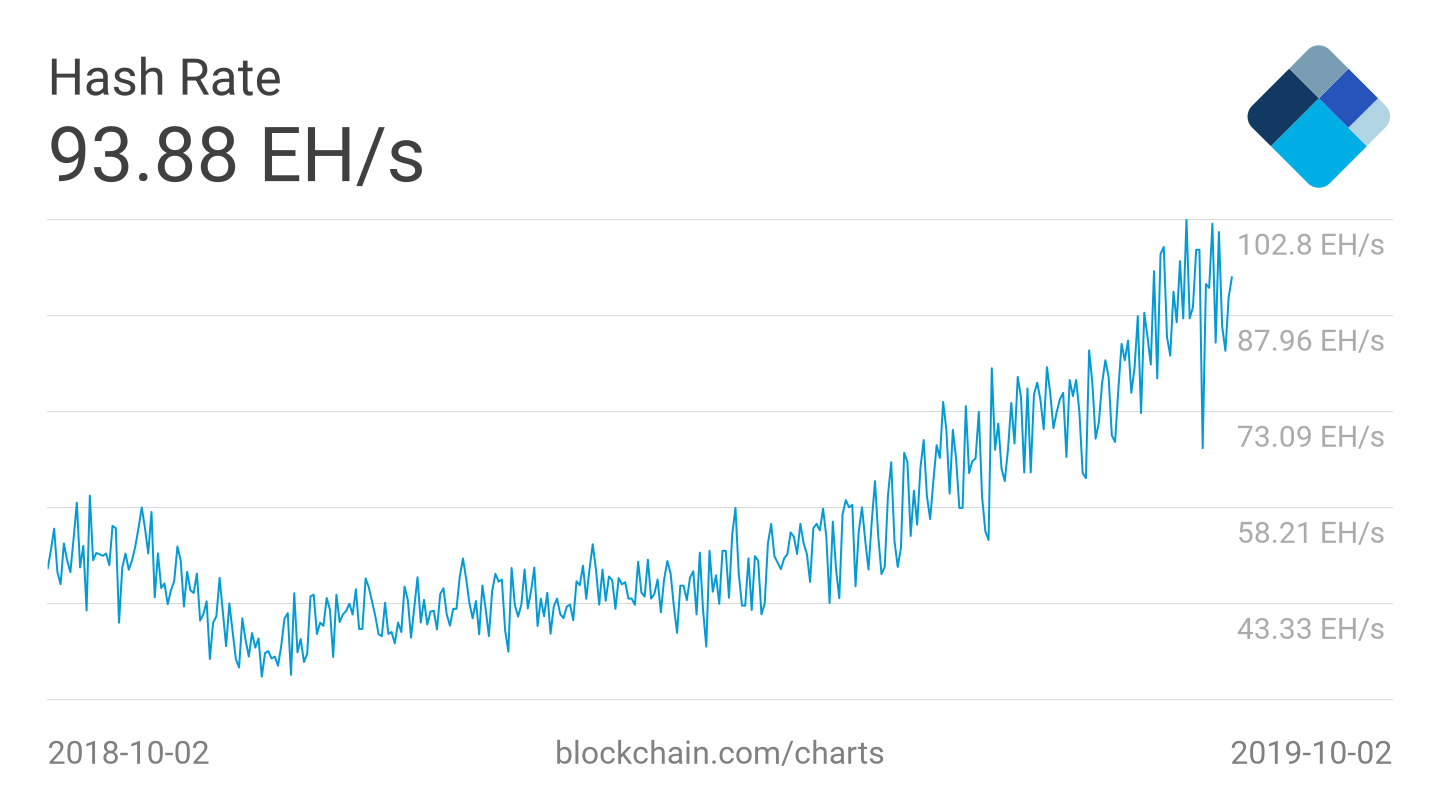 And last but not least, Bitcoin’s next halving event. In a recent report, Munich-based financial institution Bayerische Landesbank revealed that the next block reward reduction for the leading cryptocurrency is likely to have an extremely positive effect on Bitcoin’s price.

Analysts at the bank found that per their analysis of the correlation between a commodity’s  stock-to-flow (new yearly supply over above-ground supply of a commodity) ratio and its market capitalization, the next halving will give Bitcoin a fair valuation of $90,000 per coin, implying that “the forthcoming halving effect has hardly been priced into the current Bitcoin price of approximately USD 8,000.”

Related Reading: Bitcoin Falls Below Stock-to-Flow Model, Will The Halving Be Front Run By Bulls?

Although Kling’s medium to long-term outlook is rather lofty, he did take some time to breakdown why the Bitcoin price took a strong tumble over recent weeks.

Analysts have looked to a number of fundamentals events, namely the seemingly lackluster launch of Bakkt, to describe the Bitcoin breakdown. However, Kling looked to something else, this being the repo market, which is where banks can trade government securities for a short holding period.

Related Reading: Why Many Believe Fed Rate and Dow Jones Rebound Could Fuel Bitcoin in Long-Term

For those unaware, the past few weeks have seen this market erupt, with overnight rates spiking as a result of what some say are “cracks in the plumbing” of fiat; the Federal Reserve has been pumping dozens of billions of dollars each day into this market to stabilize it. Kling argued that an event of this size, despite being not related to Bitcoin at all, created a ripple effect that recently began to hit the cryptocurrency market.

Kling’s latest comment is reminiscent of a Twitter thread he published one week back, in which he made the same argument: a dollar shortage in global markets, which is a massive event on a macro scale, partially led to the precipitous drop in Bitcoin’s price.

Bitcoin Dissidents: Those Who Need It Most