Bitcoin (BTC) addresses holding 1 BTC are on the rise — but only a maximum of 800,000 people currently own a whole coin.

That is according to data released on March 28, which put the total number of wallets containing at least 1 BTC at all-time highs.

The figures from monitoring resource Glassnode claim that 797,420 wallets now have a balance equal to or more than a whole Bitcoin. The number has increased by 101 wallets in the past 24 hours. 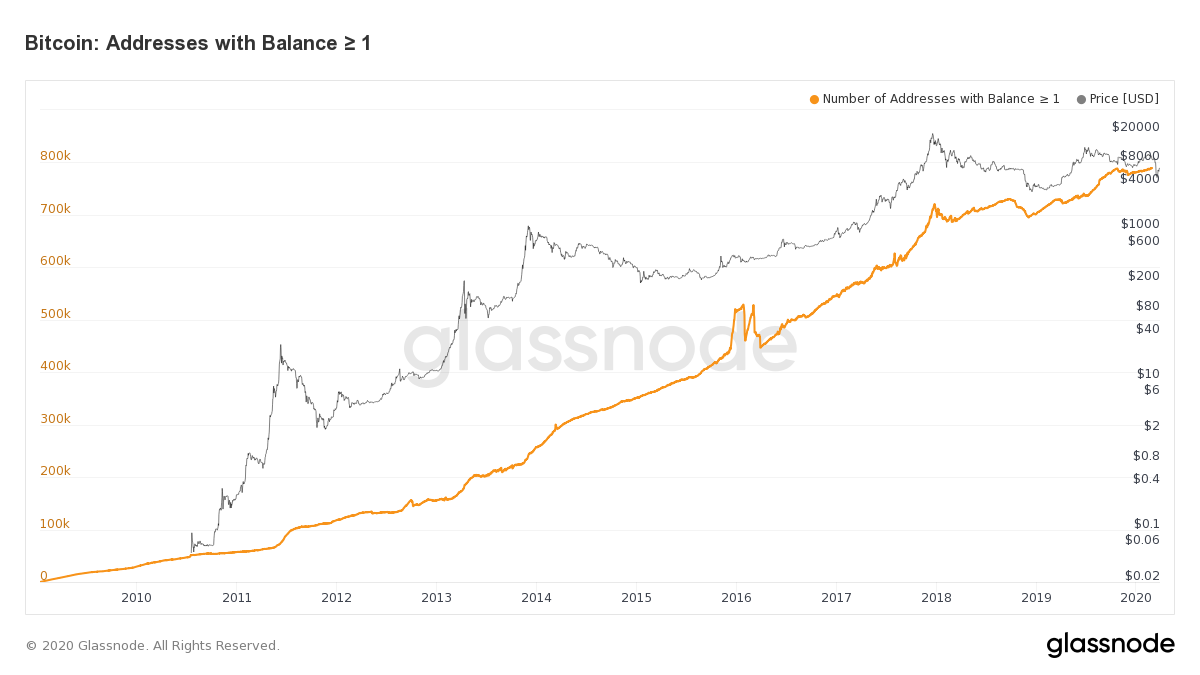 The continuing uptrend in wallet balances above the 1 BTC threshold comes as analysts suggest that major Bitcoin holders, or “whales,” are accumulating thanks to lower prices in March.

The phenomenon should be especially apparent among miners, with mounting production costs versus BTC/USD value leading to a shift in participation. One theory endorsed by Cointelegraph Markets’ Keith Wareing suggests that miners who weathered Bitcoin’s drop to $3,700 this month will accumulate now in order to offset the drop in income when mining rewards halve to 6.25 BTC per block in May.

Meanwhile, other statistics show that traders have been moving funds off exchanges — a sign that holding, not selling BTC, is their preferred activity under current conditions.

According to Glassnode, exchange balances are at their lowest since December, when BTC/USD traded at around $7,300. 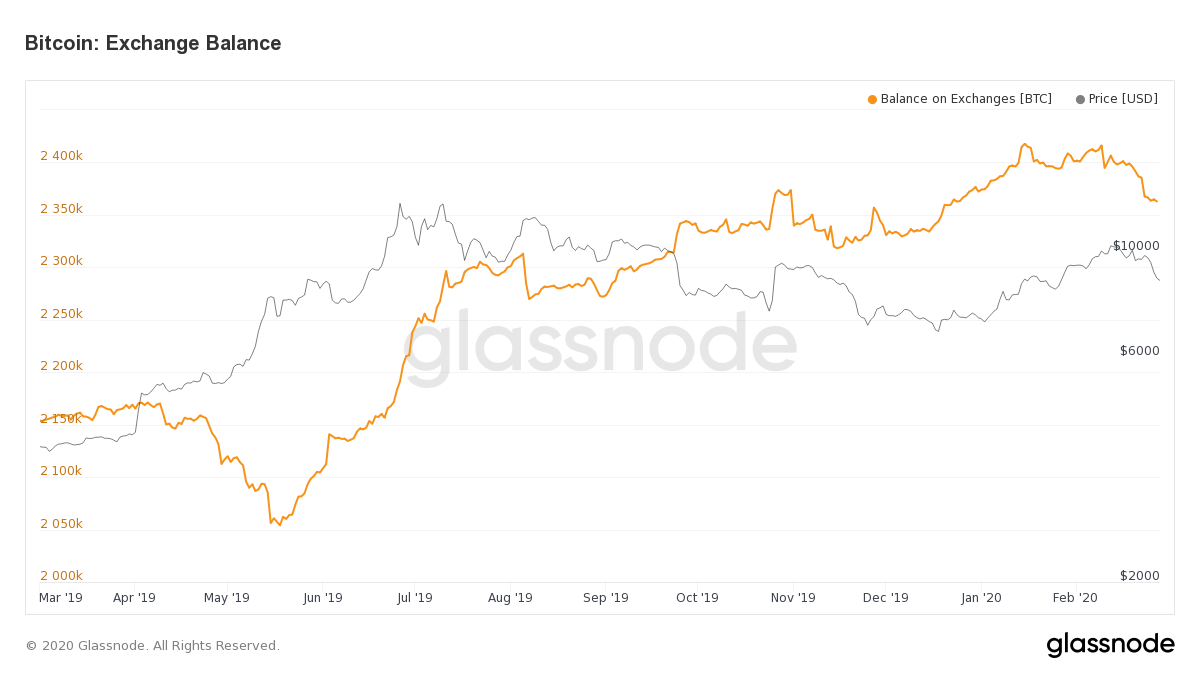 In the short term, that status quo may well linger. As fellow Cointelegraph Markets analyst filbfilb told followers on Saturday, the outlook for BTC/USD appeared to be bound by long-term moving average resistance.

“There is literally no timeframe I’m interested in telling me that bulls are in some sort of control position,” he summarized.