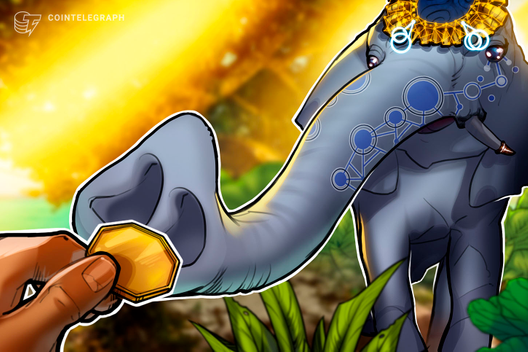 “We are open to talking to regulators”

Javier Sim, co-founder and managing director at Bithumb Global, revealed that the company is willing to engage with Indian regulators to build a new regulated exchange. Sim reportedly said:

“We are open to talking to regulators, working with them to be a regulated exchange. We are a strong brand from Korea and do not involve ourselves in unregulated or illegal trade.”

While Bithumb Korea is one of the earliest crypto exchanges in South Korea that was founded in 2014, Bithumb Global’s beta launch took place in May 2019. The company officially announced its “next-generation” digital asset exchange on Oct. 1, claiming that Bithumb facilitates over 59% of the entire South Korean transaction volumes of Bitcoin (BTC).

According to Sim, Bithumb Global onboarded more than one million global users since launching the platform in beta while its daily trading volume exceeded over $381 million.

Complete ban on crypto is still reviewed in India

Meanwhile, India is apparently still awaiting a formal review of a proposed complete ban on cryptos. In mid-September, local media reported that India was seeing the first signs of an anticipated brain drain as the government is planning to criminalize cryptocurrency investments in the country.

As Cointelegraph reported in August, Sidharth Sogani, CEO of crypto and blockchain research firm Crebaco Global, assessed that India will lose nearly $13 billion worth of market if cryptocurrency is eventually banned in the country.