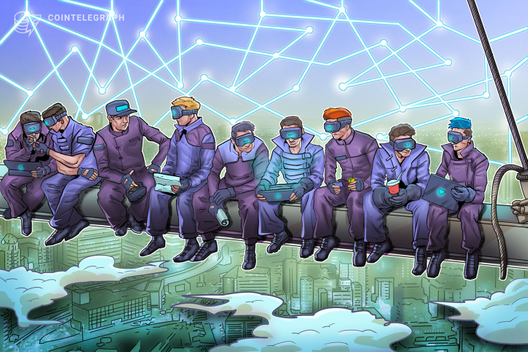 According to a blog post published on Oct. 1, BTFS released various new features for the occasion and rolled out 3,000 new nodes. The post summarized:

“As October approaches, with BTFS integrated into the world’s largest P2P network, BitTorrent, BTFS has completed its official launch of the mainnet, representing a new starting point for BTFS and a big step towards the integration of BitTorrent ecosystem.”

BitTorrent announced BTFS at the end of May, immediately prior to its acquisition by decentralized blockchain platform Tron. The blog post explains the short-term plans for the protocol:

“This integration is expected to be completed in 2020. Meanwhile, BTFS will also be integrated with BitTorrent to benefit over 100 million users with its network services.”

As Cointelegraph reported recently, major cryptocurrency exchange Binance announced on Sept. 30 that it is removing a batch of thirty trading pairs from its listings, including one pair with BitTorrent’s token BTT.

Gibraltar is now an observing member of the Global Blockchain Business...