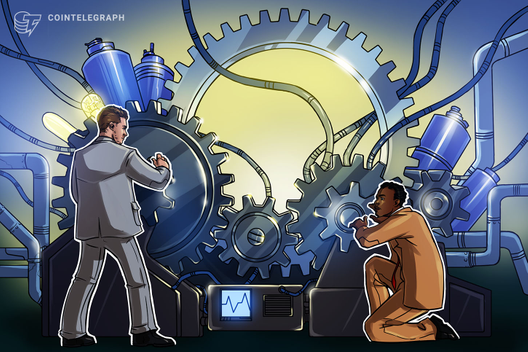 On Aug. 20, Blockchain.com announced it will integrate its Blockchain Wallet with the Polkadot Network in order to drive the adoption and decentralization of Polkadot tokens (DOTs).

Once the integration is complete, users of Blockchain.com will be able to store, send and receive DOTs, as well as to vote on proposed amendments to the network protocol and council members.

The new partnership aims to promote the idea of decentralization. Peter Smith, co-founder and CEO of Blockchain.com, noted in the announcement that Polkadot is “exactly the type of purpose-driven network” that is supported by the company. He stated that the team behind Polkadot shares Blockchain.com’s vision for more decentralization and increased user control.

Announced in 2017, Polkadot is the first project of the Web3 Foundation. The project is being developed by the founders of Parity Technologies, Polkadot founder and Ethereum co-founder Gavin Wood and Ethereuem’s first security chief Jutta Steiner.

In June 2019, Polkadot announced that it sold 500,000 DOTs at an unspecified price, keeping the firm’s $1.2 billion valuation. Following the distribution of tokens, Polkadot introduced its experimental version of the protocol dubbed Kusama.