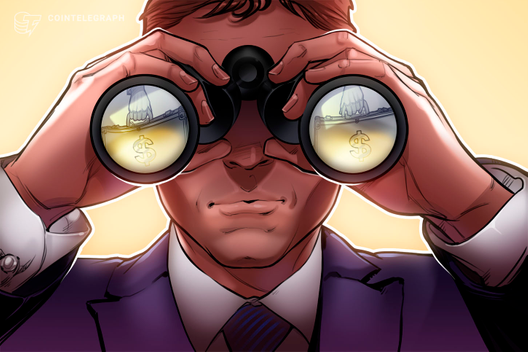 In an Oct. 3 press release, Boston-based provider of high-performance blockchain solutions Oneiro announced that it had secured a $5 million investment from Cosimo Ventures in a Series A funding round.

Cosimo Ventures is an investment firm involved in sectors including blockchain, cryptocurrencies and the Internet of Things.

Oneiro’s latest funding round brings the company’s total venture capital investment to $8 million. The company wrote that it plans to use those funds to provide additional services to clients, such as the Axiom Foundation, more efficiently.

“The Oneiro team has made significant progress this year, and these new funds will allow the team to further develop multiple blockchain technologies, extend into the crypto ecosystem, and accelerate the adoption and use of various blockchain applications, including digital virtual currencies such as ndau.”