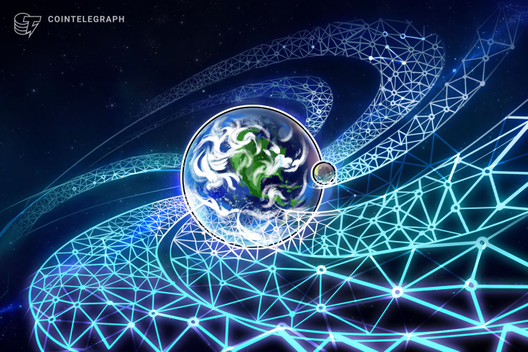 Worldwide spending on blockchain solutions is expected to hit almost $16 billion in 2023.

A new report published on Aug. 8 by United States-based market research firm International Data Corporation (IDC) forecast that overall spending on the technology will reach $15.9 billion in 2023, at a five-year compound annual growth rate (CAGR) of 60.2% between 2018-2023.

The latest report expects that in 2019, blockchain spending will see an 80% increase over 2018. Globally, the banking industry is expected to command the lion’s share of investment — at 30% throughout the forecast period.

20% of spending is set to come from discrete manufacturing and process manufacturing, with the latter also predicted to have the fastest spending growth of any industry — at 69.8% CAGR.

When it comes to blockchain technology development specifically, IT and business services combined are expected to account for 70% of global spending, with blockchain platform software identified as the largest area of investment outside of the services industry.

In terms of geographic breakdown, the U.S. will spend almost $1.1 billion on blockchain in 2019, with the second-largest market being Western Europe (at $661 million), followed by China ($304 million).

Blockchain spending growth is expected to be, in the IDC’s words, phenomenal, across all nine regions analyzed; Canada is set to have the highest CAGR, at 73.3%.

IDC Worldwide Blockchain Strategies Research Director James Wester has remarked that even though some uncertainty continues to surround the governance and regulation of blockchain systems, enterprise adoption has reached a tipping-point across a range of applications:

“The adoption of blockchain for financial services, identity, trade, and other markets is encouraging. Companies are recognizing value from initial pilot programs and moving those projects into production.”

His colleague Stacey Soohoo — from IDC’s Customer Insights & Analysis unit — underscored that it is no longer a matter of whether blockchain will be a lasting feature of the technology landscape, but, rather, how far its scope will extend.

As reported, the IDC predicted this spring that the U.S. federal government would raise blockchain spending to $123.5 million by 2022 — a 1,000%+ increase over a five-year period.

Bitcoin Could Fall Another $1,000 According to This Textbook Indicator