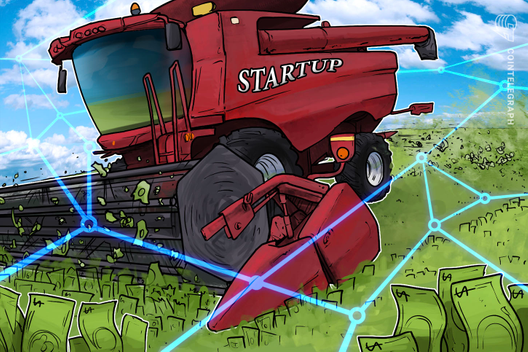 On Sept. 5, DappRadar announced the closing of a $2.33 million seeding round, which was led by Naspers, a South African-based global internet and media group, with participation from Blockchain.com Ventures, a venture capital fund and subsidiary of Blockchain.com, and Angel Invest Berlin.

The blockchain startup, which tracks over 2,500 dapps across seven blockchains, including Ethereum, EOS and Tron, explained that the investment in DappRadar will be primarily used for research and development and to help the business expand its services.

Samuel Harrison, a managing partner at Blockchain.com Ventures said that DappRadar is playing a vital role in bringing trust, transparency and discovery to the fragmented world of dapps.

Cointelegraph previously reported on Aug. 22 that Blockchain.com had partnered with blockchain interoperability protocol Polkadot to integrate its Blockchain Wallet with the Polkadot Network. The integration will purportedly drive the adoption and decentralization of Polkadot tokens.

SEC Boss Acknowledges That Bitcoin Is A Competitor For U.S. Banking...