The United States Federal Reserve could be the next central bank to take up previously unthinkable negative interest rates.

That was the opinion of the ex-president of the Minneapolis Fed, who on April 24 argued that interest rates, already at lows of 0.25%, should fall further — even if they cannot.

That’s why the U.S. Federal Reserve should fight a rapidly deepening recession by taking interest rates below zero for the first time ever.

Negative rates essentially mean that banks must pay to hold their deposits, passing on the costs to clients. The phenomenon is already at work in Europe, while Kocherlakota foresees U.S. institutions swallowing the pain instead of hoarding money as cash.

“…Economists now recognize that doesn’t happen, because it’s costly to store billions (or trillions) of dollars of paper currency safely,” he continued. 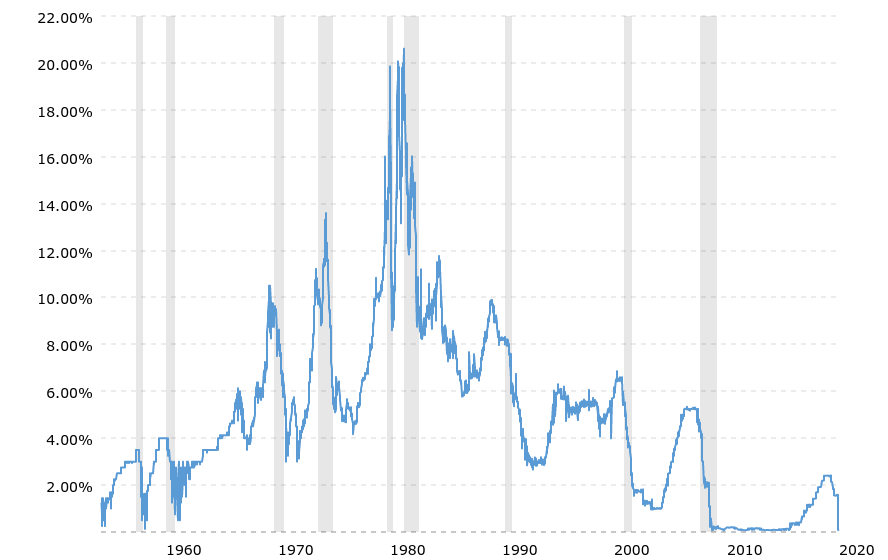 For proponents of Bitcoin as sound money, however, such decisions are causing increasing alarm.

Negative rates and negative commodity prices, combined with unprecedented government spending, creates a paradoxical situation which many economists throughout the past century have concluded is unsustainable.

“When we got to negative interest rates, when time had no value, that was one thing,” Herbert said.

“…Now we have the negative cost of energy, so does E = mc2 any longer?”

Earlier, Cointelegraph reported on criticism from ex-presidential candidate Ron Paul, who says that the Fed’s model has already fallen apart.