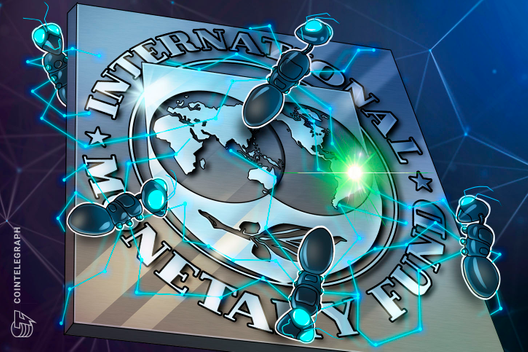 The Central Bank of Brazil has moved to classify bought or sold cryptocurrency assets per International Monetary Fund (IMF) guidelines.

Brazil’s central bank announced its decision on Aug. 26. With the new classification under IMF standards, traded cryptocurrencies will be classified as non-financial products and as such, will be accounted as goods on the central bank’s balance sheet.

A central bank balance sheet, just like a regular bank’s balance sheet, summarizes its financial position, and is made up of assets, equity and liabilities.

Since purchasing and selling cryptocurrency involves the execution of foreign exchange contracts, the central bank considers selling and buying crypto assets in their export and import statistics. Moreover, because Brazil is a net importer of crypto assets, this apparently has contributed to lowering the trade surplus on its balance sheet.

Significance of cryptocurrencies on the bank’s balance sheet

The central bank notes that these classifications were recommended by The Balance of Payments Statistics Committee — an advisory committee to the IMF Statistics Department that focuses on external sector statistics methodology.

IMF calls for scrutiny on Libra

“If you look particularly at countries that are not reserve currency countries, would this lead to backdoor dollarization? […] All of these questions (and) whether there will be enough checks and balances in place to prevent money laundering … are very important.”

Ethereum Bears Are Not Done Yet, Here’s Why ETH Could Test...