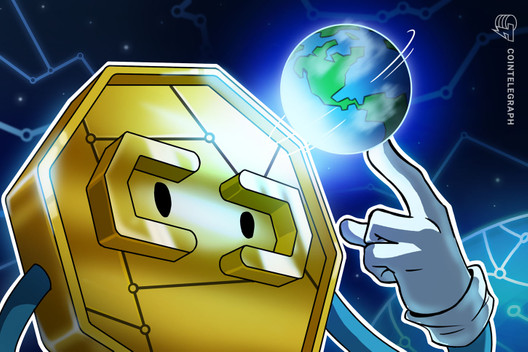 Cloudflare, a major company responsible for running an array of functions for websites across the internet, suffered downtime on July 17, affecting a large number of websites’ functionality. The downtime ultimately caused a drop in Bitcoin (BTC) transactions.

Cloudflare posted a note on its website at 9:46 p.m. UTC on July 17, detailing the presence of an issue, as well as the entity’s investigation of the incident.

“This afternoon we saw an outage across some parts of our network,” Cloudflare noted in an update at 10:09 p.m. UTC. “It was not as a result of an attack.”

“It appears a router on our global backbone announced bad routes and caused some portions of the network to not be available. We believe we have addressed the root cause and are monitoring systems for stability now.”

By 10:57 p.m. UTC, a final update on the situation showed resolution.

The event begs a question on decentralization

Bitcoin’s blockchain itself did not suffer an outage during the event. The event may have blocked many people’s gateway to Bitcoin access, however, based on Lopp’s tweet. The outage affected many websites, including crypto services, meaning users likely could not access their funds held on such services during the outage.

The Cloudflare issue and subsequent transaction drop noted by Lopp may indicate a sizeable number of crypto users largely use centralized storage and exchange options, making the space less decentralized than the ideals and technology on which the industry was built. Additionally, even though crypto participants use a number of different services, the outage took out many of those services with a single point of failure — Cloudflare.

What Crypto Legislation Could Look Like for the US, UK and...

What Is XRP, and How Is It Related to Ripple?