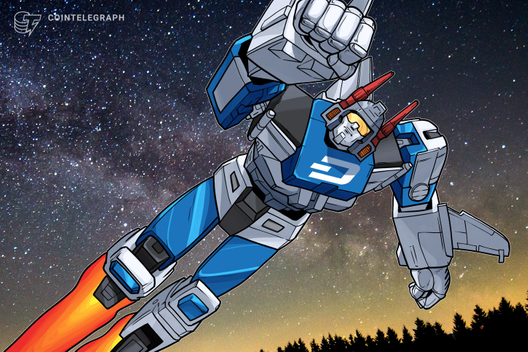 According to a Medium post published by Coinbase on Sept. 12, Coinbase Pro will start accepting DASH deposits starting Monday “for at least 12 hours prior to enabling full trading.” The launch of DASH trading, on the other hand, is planned for 9 AM Pacific Standard Time on Sept. 17. The company also noted:

“Once sufficient supply of DASH is established on the platform, trading on the DASH/USD, and DASH/BTC order books will start in phases, beginning with post-only mode and proceeding to full trading should our metrics for a healthy market be met.”

Not a global feature

The firm also added that not everyone will be able to enjoy the new features. According to the announcement, DASH will be available in Coinbase’s supported jurisdictions, with the exception of New York State and the United Kingdom. Additional regions “may be added at a later date.”

The post explains that while DASH is a cryptocurrency optimized for payments with optional speed and privacy features, the trading platform will not support them “at this time.” The exchange also claims that DASH is accepted by over 4,000 merchants worldwide.