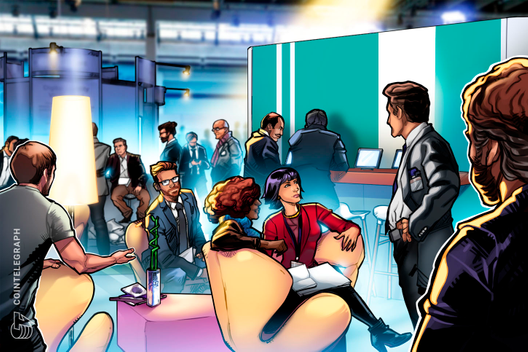 CoinMarketCap (CMC), a major source of data about all traded cryptocurrencies, has set the target date of Nov. 12, 2019 to announce a new liquidity ranking system.

CMC revealed the news during the first virtual roundtable held today, Aug. 27, of the Data Accountability & Transparency Alliance (DATA), a group of exchanges and projects in the crypto space formed in May 2019.

During the DATA roundtable, CoinMarketCap presented three topics for the alliance’s general consideration: the use of liquidity metrics, self-reported data and a unified crypto asset ID database. A dashboard for self-reporting data will also launch on Oct. 14, 2019.

The idea of using liquidity metrics to rank exchanges arose in part due to problems with wash trading in the current volume rankings on the site, according to CMC’s presentation.

The CMC presentation also said that using liquidity as a metric may prove problematic, as it is non-numeric, constantly changing and difficult to record and report.

However, CMC underlined that if they retain the volume metric, they will need to redesign it so that it can’t be gamed easily, reflects the right reasons for better rankings and creates a level playing field.

The second point — self-reported data — was brought up as a way to incentivize transparency in the crypto space. The CMC presentation put forward the idea of receiving badges as rewards for the number of data points that an exchange reveals, referring to this as a carrot for people to fill out more information in a way similar to LinkedIn’s ranking system. Examples of data points that could lead to badges include KYC, office location and shared order books with other exchanges.

Ben O’Neill from crypto research firm Messari noted that no exchanges are currently delisting “bad projects” other than the spring 2019 delistings of BSV. He also said that the alliance needs to incentivize a future where third-parties are keeping projects honest by having real repercussions.

In May, CMC stated that they would begin removing exchanges from their site if they didn’t provide mandatory data starting in June 2019.

DATA originally formed following two high-profile reports this spring about the prevalence of wash trading in the crypto markets.