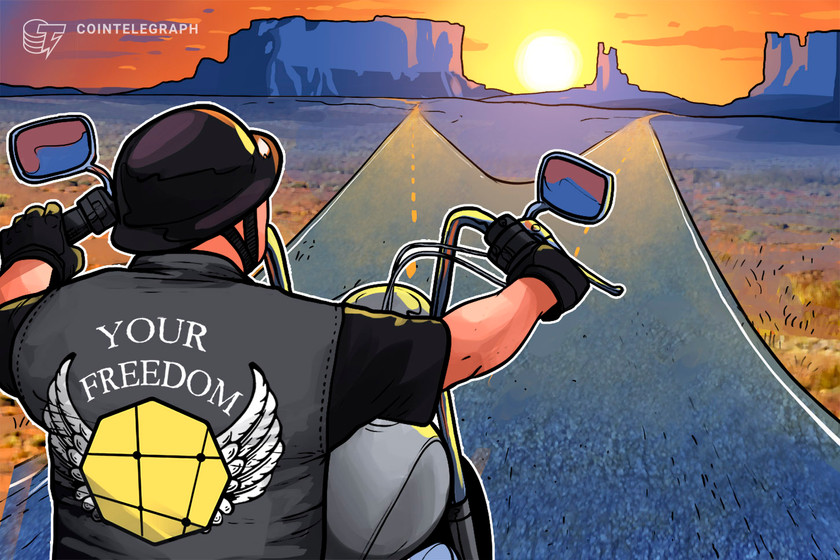 The latter half of 2020 has seen record Bitcoin (BTC) prices and a number of key regulatory developments, such as the Office of the Comptroller of the Currency’s, or OCC’s, approval of crypto custody at national banks. Legal policy for the digital asset industry currently faces an uncertain future, however, as a number of government roles are set to change heading into 2020, according to former Coinbase exec and current acting leader of the OCC, Brain Brooks.

“I can’t speak to the specific price movement, but I’ll tell you what I’m worried about,” Brooks told CNBC in a Friday interview, fielding a question on his primary interest regarding Bitcoin’s blazing highs. Brooks explained:

“All of this is happening in an environment where we’re about to have a change of presidential administrations and there’s calls on Capitol Hill to dismantle some of the regulatory protections we’ve put in place with this stuff.”

Recent weeks have shown a number of crypto regulatory proposals, including rumors of a ban or limitations on self-custodied crypto wallets. Multiple congressional leaders responded with concern against the possible action. A new bill proposal also seeks to place stringent regulatory requirements on stablecoins.

“My agency has tried to make it safer for people to custody in national banks,” Brooks said. “We’ve talked about banks supporting some of these stablecoin projects,” he added. “If those protections aren’t in place, I really worry about the environment for these kinds of things.” Brooks pointed toward a desire for retaining safety within the crypto space.

Brooks’ strides toward crypto industry safety and growth were met with recent backlash expressed in the form of a letter from several congresspeople in early November. Several government leaders lobbied that the OCC concentrated too much on the sector under Brooks’ watch.

In his CNBC interview, Brooks noted crypto is at a crossroad in terms of regulation. “We’re at a really critical inflection point right now,” Brooks said. “It’s kind of a fork in the road.” The OCC leader said one road looks to increase safety for people in the market by targeting the ecosystem surrounding illegal crypto transactions. He described banks as vital to the equation.

The second road looks more dire for the crypto space. “The other path, which is a very real potential here, is that we politicize some of these tech issues, whether it’s crypto or fintech more broadly,” Brooks explained, adding:

“We politicize it by undoing all of the good work this administration has done to make it safer, to make it more real, and if we do those things, as for example, Chairwoman Maxine Waters’ letter recently suggested, then I’m not sure if we have enough of a foundation to move forward here. So it’s all about consolidating regulatory gains and consumer protections that we’ve tried to put in place.”

In early December, Waters sent out a letter requesting a halt on financial regulatory developments until government positions are solidified in 2021. Waters made a splash in the crypto space back in 2019, when she halted Facebook’s Libra (now called Diem) after its white paper release.