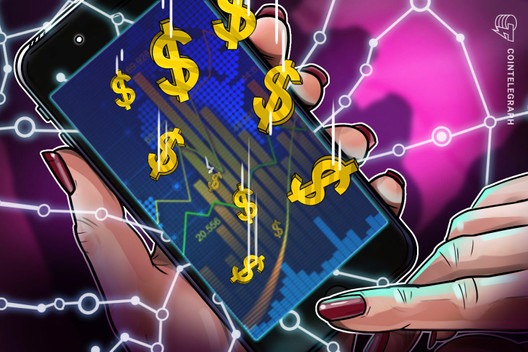 Plutus, a crypto finance app founded in 2015, denied social media reports that its database was compromised by a hacking attack launched by alleged threat actors.

On July 9, Israel-based threat intelligence firm, Sixgill, published an alert through their official Twitter account which stated that hackers have been sharing a database stolen from the crypto app since July 7, with no additional details revealed.

However, a representative from Plutus sent Cointelegraph the following statement:

“We have investigated several possible attack vectors and not found any evidence of hacking. We want to reassure our customers that there is no risk of losing either their fiat or crypto balances. Our services are non-custodial by design which removes the possibility of company hacks having any impact on customer assets. So far, we have not found any evidence to suggest a successful hacking attempt.”

According to the screenshot published by Sixgill, the alleged attackers reportedly uploaded the information of 1205 to an unidentified website, together with “bcrypt” passwords. These are related to the password used by the Plutus’ users to access their wallets through the site.

Recently, Plutus​ announced that it started offering rewards through its debit card when users shop Nike’s online store. Doing so unlocks up to 3% in crypto and 9% cash rewards for those purchases.

Cointelegraph reached out to Sixgill for additional details but received no response as of press time. This article will be updated, should a response come in.

Can the Crypto Industry Adapt to the Travel Rule?