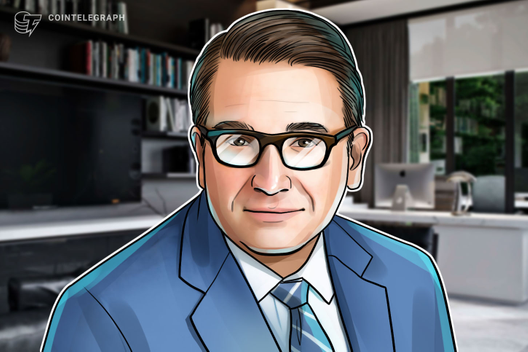 Founder and CEO of crypto investment firm BKCM Brian Kelly has said that Bitcoin (BTC) exchange-traded funds (ETF) are hardly needed for the ecosystem’s development, given that the coin is already available on regulated platforms such as Fidelity and TD Ameritrade.

Kelly made his remarks during an interview with CNBC published on Oct. 11, explaining:

He also pointed out that the United States Commodity Futures Trading Commission’s (CFTC) decision to define Ethereum as a commodity made a significant impact on the space, adding:

“The CFTC saying that Ethereum is a commodity is huge for the space. It gives us regulatory clarity. […] That opens the door for institutions to come in. […] Everybody is concerned, what if they ban it? […] The CFTC said ‘we’re not banning it yet, we’re gonna regulate it,’ and now investors can say ‘Put them in my commodity bucket.’”

General hope for the market

In May, Kelly has also said that the upcoming supply cut — brought by the next halving of the block reward — could help Bitcoin prices rise further in the coming months.