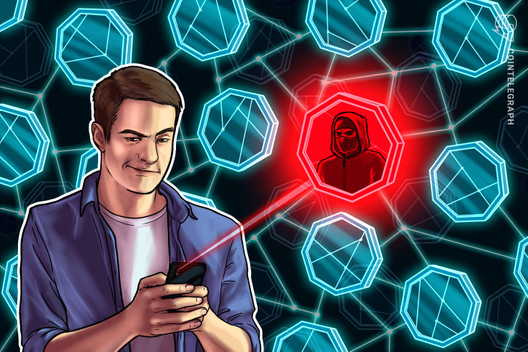 The ongoing pandemic forced the postponement of the Olympic Games in Tokyo. This has triggered a series of online crypto-related scams, including an email from alleged members of the International Olympic Committee. In these emails, scammers ask unsuspecting victims for donations.

As Trend Micro reported on April 30, scammers are asking for crypto donations so that Japanese organizers can recover from the economic impact produced by the postponement of the biggest Olympic sports event in the world.

In the fake mail, an alleged member of the Olympic Committee states that the organization has to deal with the loss of money invested in airline tickets, hotels, infrastructure materials, and production booking arrangements.

Victims are encouraged to avoid Olympic Games cancellation in Tokyo

Following the same line, the online scam letter ensures that the government has been forced to collect funds to compensate for losses. This is why they claim that donations are required.

The scammers add that if the funding target, which was not specified, is not achieved, the international image of the Japanese people will be “severely damaged,” running the risk to cancel the Tokyo 2020 Olympics Games.

For this reason, the email extends the invitation for people to donate to a supposed Bitcoin (BTC) crypto wallet belonging to the International Olympic Committee. Donors, they claim, will be eligible to purchase a ticket for the Olympics Games at a discount of 30%.

An investigation by Trend Micro revealed that over 400 similar fraudulent emails sent from April 24 to 26th belong to IP addresses from internet providers in Japan.

Scams related to the Olympic Games are not new.

Cointelegraph reported on April 8 that the Chinese Olympic Committee has repeatedly received complaints about con artists posing as members of the so-called “World Olympic Sports Foundation”. These scammers invite the recipients to invest in unique products related to the Olympic Games.

Newest Crypto - May 20, 2022
0
The new funding included $20 million from institutional investors IV Ventures, Cobo and Mirana, among others. More than half of that total came...