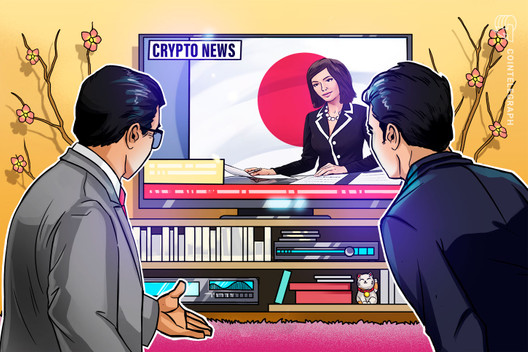 As an option for individual participants, Japanese financial services entity SBI Holdings expects to form and open Japan’s first digital asset fund at some point over the next few months, according to SBI CEO Yoshitaka Kitao.

SBI’s daughter company, Morningstar, will head up the asset allocation between the three cryptocurrencies used in the fund — Bitcoin, Ethereum and Ripple’s XRP.

Digital asset trading outlet Coincheck expects to see its digital shareholder meeting platform, Sharely, launch later in 2020. With its website now live, the solution facilitates online shareholder meetings, allowing participants the ability to pose queries and vote, or simply view the meeting, depending on the type of each attendee.

Coincheck looks toward potentially using blockchain technology as part of the solution, although it appears as though blockchain is not yet part of the equation.

Ethereum About to See “Liftoff” if It’s Able to Hold One...