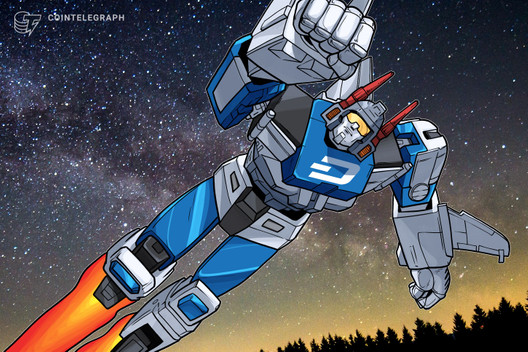 The Dash Core Group plans to release another update for its Dash platforms near the end of August, the company announced. The group recently came out with its third release for its newly defined process.

New functionalities to the Dash platform are released every six weeks so the next will launch between August 25 and September 8.

As always, the most recent release means all data on Evonet has been wiped. The newest updates features document timestamping, an improved DAPI client for better code quality, usability and testability, an improved distribution package, and a platform test suite for developers to use.

Users can expect four more releases before the Dash platform enters a new phase of its product cycle. The testnet is still expected to be delivered by the end of the year.