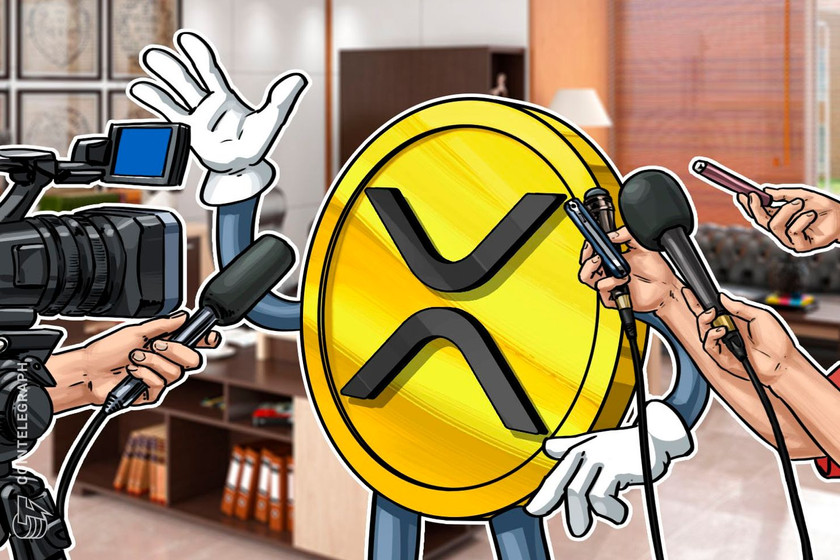 Announced on Monday, the alliance wants to ease the transition for users into these higher performance on-chain exchanges. “As things stand, Loopring and DeversiFi are the first exchanges on Ethereum to harness Layer-2 solutions, using zkRollup and StarkEx’s Validium respectively,” explained Will Harborne, founder of DeversiFi. “However the much-needed migration to Layer-2 is not a simple one, and the network effects of Layer-1 composability are very strong which stand to slow down this ongoing transition.”

Both Loopring and DeversiFi require a separate deposit transaction to enter their respective ecosystems. Though the funds are never in custody of the exchanges, this requirement still hampers usability and composability with other protocols.

The alliance will have several areas of responsibility geared toward promoting layer two adoption. From a business standpoint, it will conduct educational initiatives to explain how the technology works and what kind of advantages it offers over normal Ethereum usage, as well as push for more wallet integrations.

On a technical level, L2 Squared will work on developing composability standards between both layer one and layer two, and between different layer two systems. As of yet, most layer two solutions are isolated environments that cannot be joined without first going through Ethereum.

The alliance comes as the Ethereum roadmap formally incorporated a rollup-centric vision. Data sharding is expected to be available after a relatively brief development period in 2021, and by combining it with rollups the network may begin to process thousands of transactions per second sooner than expected in the past.

Achieving frictionless composability and interoperability is the key to enabling the rollup-centric vision. While many DeFi DApps have pledged to use one or another solution once available, some see the potential fragmentation as a major barrier toward adoption.