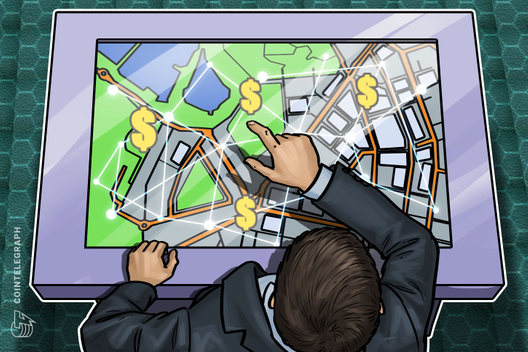 PFM will also reportedly enable public funds to be matched with outcomes, which in turn would provide insight into how effective different policies are.

The system can reportedly track government public funds as they move through different state agencies. According to EY, data provided by the platform can potentially be used to better inform future policy decisions.

“Blockchain technology can positively impact processes from tax collection to open data to public spending. […] Modern public financial management requires focusing on the things that matter most — transparency, accountability and robust evidence for decision-making — all factors that can be enhanced by blockchain technology.”

EY also reportedly already tested tracking public funds on a blockchain in multiple places, including the Canadian city of Toronto. The system reported financial transfers between different government divisions, and the firm claims that the experiment increased the city’s transparency and efficiency.

“With a commitment to championing the economic, social and environmental vitality of the city of Toronto, our officials strive to implement technologies that best help us meet our residents’ evolving needs.”

As Cointelegraph reported in April, the United States federal government is expected to raise its blockchain spending to $123.5 million by 2022.

Blockchain in Healthcare Market to Surpass $1.6 Billion by 2025