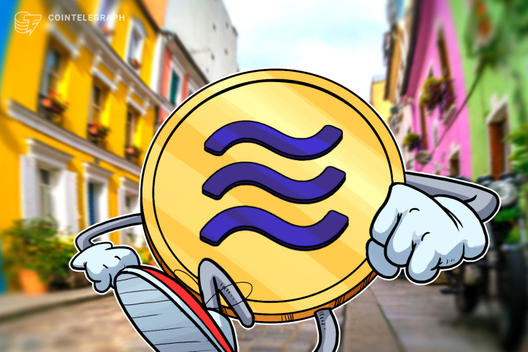 The update from the Libra Foundation published on Oct. 2 highlights various points of interest for both developers and those who operate the protocol’s nodes.

Currently running as a testnet, Libra aims to iron out technical challenges prior to a mainnet launch, yet without an official launch date. The roadmap reads:

“Launching the Testnet has allowed the team to quickly improve Libra Core by making it easy to troubleshoot, diagnose, and resolve software edge cases. The Testnet demonstrates Libra network functionality and provides early access to developers. Following the Testnet, we hope to have a successful launch of the Libra Mainnet.”

Libra developers have also created a staging environment dubbed “Pre-Mainnet”. It is currently only accessible to partner nodes to allow them to connect to each other. Several partners “have already deployed their nodes and have them communicating,” the roadmap states, adding:

“We expect to have more partners coming online shortly. We want to ensure the Libra network can meet rigorous performance benchmarks and overall system stability before opening access.”

This week, it emerged several potential node operators had concerns about their regulatory standing by being involved in the project. Prior to that, Facebook CEO Mark Zuckerberg appeared unwilling to confirm previous assumptions Libra would launch in late 2020.