The son of former Nissan chairman Carlos Ghosn made $500k in crypto payments to help secure the escape of his father from Japanese authorities.

The case goes back as far as November 2018, when police first arrested Ghosn in Tokyo on charges of underreporting his earnings.

Since then, further investigations have turned up a string of other allegations, including using company assets for personal use and false accounting. 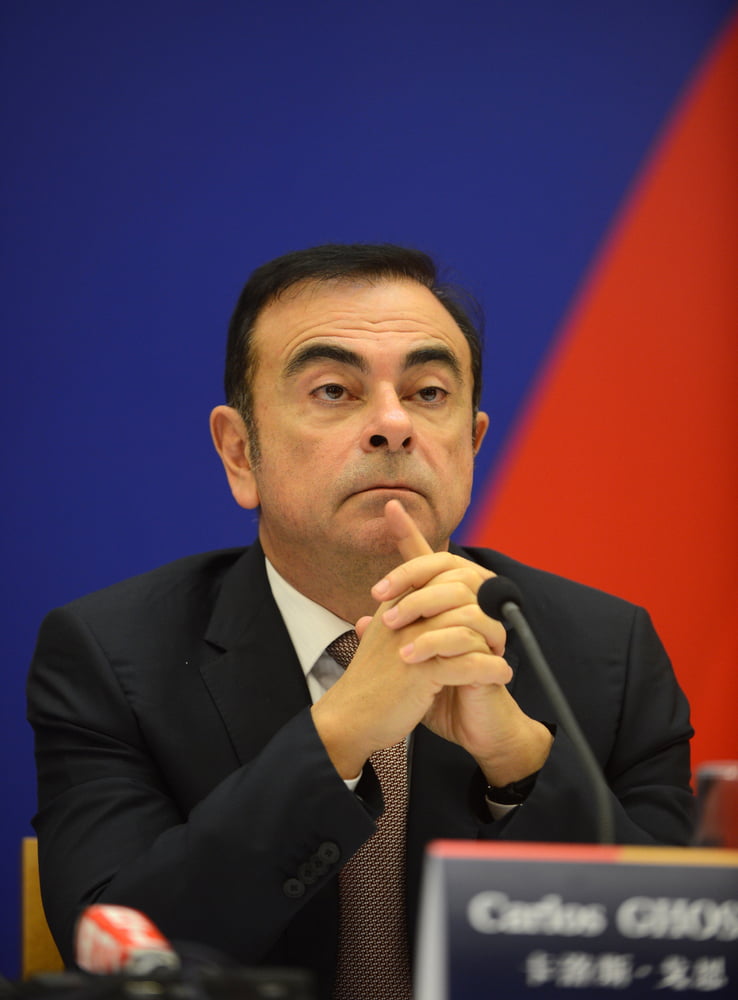 According to US federal prosecutors, private security contractor Peter Taylor, with assistance from his father, Michael Taylor, a former US Army Special Forces operative, received payment in exchange for their role in helping Ghosn flee from Japan.

Federal prosecutors claim the Taylors smuggled Ghosn out of Japan in a large container via Kansai International Airport. They managed to circumvent routine inspections to have the box loaded onto a private jet bound for Turkey. Ghosn later caught another private jet to arrive at his final destination, Beruit, Lebanon.

Although Japan and Lebanon are both Interpol members and have had diplomatic relations since 1954, there is no extradition agreement between the two countries.

Prosecutors said Ghosn’s son, Anthony Ghosn, made the $500k crypto payment in addition to a further $862,500 wired to a firm managed by Peter Taylor.

Ghosn Gives His Side of the Story

Since fleeing Japan, Ghosn has continued to maintain his innocence.

In a press conference at the start of the year, Ghosn spoke about his fears of an unfair trial under Japan’s “corrupt, inhumane, anachronistic and hostile” justice system.

Ghosn said he was the victim of an elaborate corporate conspiracy designed to oust him as chairman of the Nissan-Renault-Mitsubishi conglomerate.

“I welcome the opportunity for the truth to come out and have my name vindicated and my reputation restored. I did not escape justice, I fled injustice and persecution… political persecution.”

Brazilian-born Ghosn had a reputation for cost-cutting. His reforms had saved Renault from near bankruptcy in the late 90s through a combination of staff cuts, revised production processes, and parts standardization.

Ghosn went on to say that high ranking Nissan executives were much opposed to deeper ties between Renault and Nissan, a policy which Ghosn was pushing before allegations of his financial wrongdoing came to light.

During Ghosn’s reign, Nissan’s reputation as a reliable manufacturer took a massive hit, both in terms of official industry rankings as well as anecdotally among consumers.

And with increasingly difficult trading conditions, the scene was set for Nissan execs to frame Ghosn. 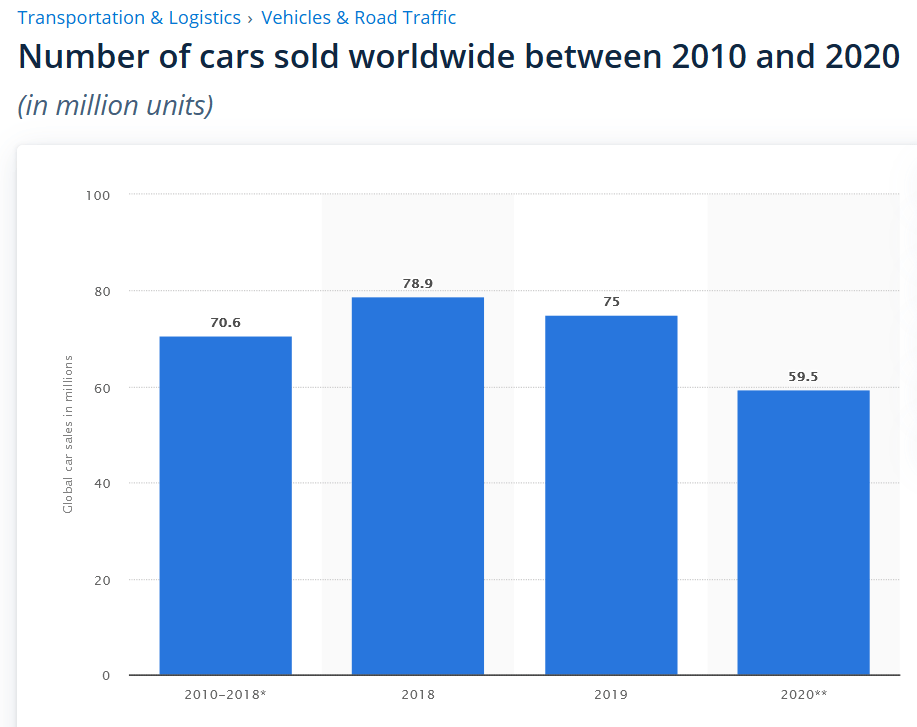 Motoo Nagai, Chairman of Nissan’s Auditing Committee, refutes Ghosn’s claims saying there is no evidence to support this.

“I know that in books and the media there has been talk about a conspiracy, but there are no facts whatsoever to support this.”

Crypto already holds notoriety in the eyes of the general public for its association with criminality.

Even though this story first broke in 2018, only recently has it come out that Peter Taylor received part payment in crypto for his role in helping Ghosn escape Japan.

Reports, such as this, can have the effect of isolating no-coiners from the benefits of cryptocurrency.

The IRS Is Blindly Coming After Cryptocurrency Traders — Here’s Why