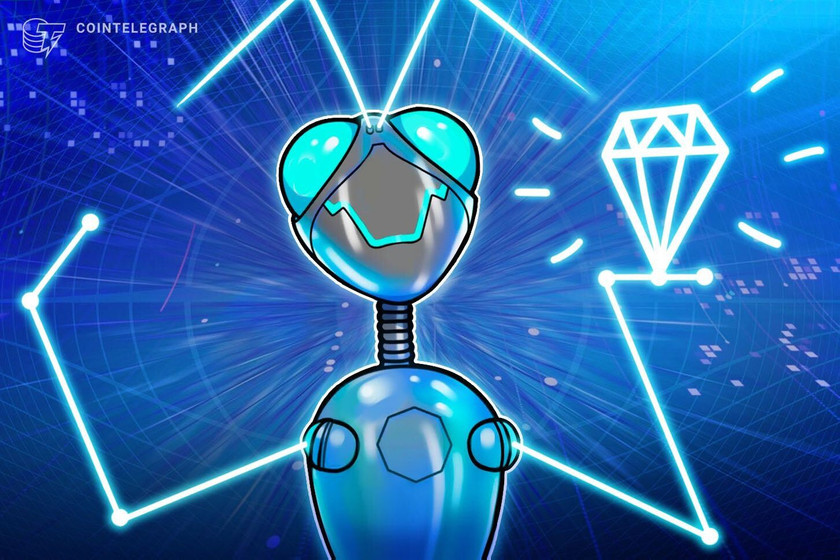 The Free TON project, a community-led software evolution of Telegram’s ultimately ill-fated attempt at launching a blockchain, announced on Tuesday the launch of the project’s effective mainnet.

The network had originally launched in May 2020, building on Telegram’s code base but otherwise showing no association with the communications company and related $1.7 billion initial coin offering.

Tuesday’s mainnet announcement is mostly a formality, as it does not involve new network launches. Instead, the developers have chosen the date to mark “sufficient decentralization” of the network and an effective mainnet start. A livestream ceremony was held to celebrate the occasion, featuring a “declaration of decentralization” in the blockchain that can be signed by anyone.

The community boasts more than 400 validators and 15 “fully formed geographical subgovernances,” the project’s equivalent of a decentralized autonomous organization, or DAO. Mitja Goroshevskiy, the chief technology officer of TON Labs, said that “sufficient decentralization” is also defined by the number of tokens distributed. Though this has not been fully achieved, as many tokens remain to be distributed, the process is now mature enough to consider the network decentralized.

Free TON did not hold token sales, preferring instead to distribute tokens in exchange for small contributions to the network, in a similar manner to an airdrop. Throughout 2020, the project distributed TON Crystal tokens in more than a hundred contests and collaboration initiatives.

The team also open-sourced a new node client written in Rust, which the team claims has higher performance and lower latency than the older client, written in C++. Goroshevskiy said this client was slowed down on purpose to work with existing nodes, but it is not fully ready for mainnet yet.

The Telegram Open Network white paper outlined the project’s technology stack, which is expected to be highly scalable and adaptable for a variety of DApps. Nonetheless, Telegram saw its greatest competitive advantage as the integration with Telegram’s existing app, which already boasts millions of users. Though Free TON clearly will not have the same benefit, it is still pushing for creating a large community of developers and users.

Free TON features original code that distinguishes it from several TON forks that sprung up after Telegram officially shut down its blockchain project in July.

Court orders Kraken to provide information on user transactions to the...

FTX US Debuts Stock Trading in Push for Bigger Slice of...