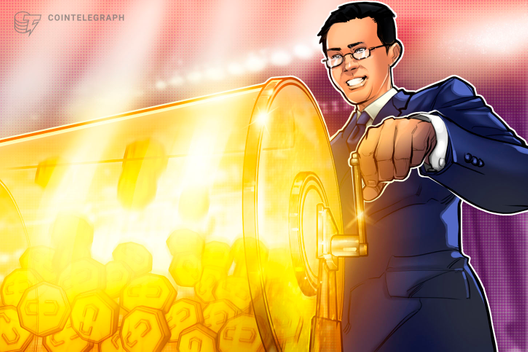 Zhao voiced this statement on Twitter during an “ask me anything” session on Aug. 28.

According to Cointelegraph Japan, the company also “announced its focus on the staking business.”

As Cointelegraph reported on July 2, Zhao revealed the company plans to launch a futures trading platform with initial support for BTC/USDT contracts at a leverage of up to 20x.

The CEO made his announcement during a keynote speech delivered at the Asia Blockchain Summit in Taipei.

According to Cointelegraph’s reporter at the scene, Zhao — better known by his industry moniker “CZ” — indicated at the time that while there is yet no exact launch date for the new “Binance Futures” trading platform, a simulation test version was expected to launch within a few weeks.