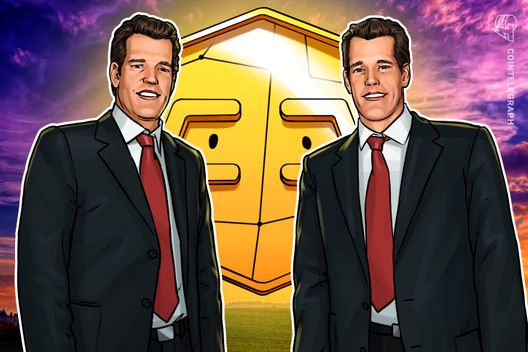 Julian Sawyer, a former CEO and co-founder at Starling, will now lead Gemini Europe — the European affiliate of Gemini Trust Company — as the managing director of the U.K. and Europe, the firm announced Dec. 4.

According to an announcement by Gemini president Cameron Winklevoss, Sawyer joins the major United States-based crypto exchange with a total of 20 years experience at growing financial services organizations. Prior to Starling, Sawyer founded Bluerock Consulting, a financial management consultancy, which he sold in 2012.

At his new position at Gemini, Sawyer will be responsible for building the crypto exchange’s common strategy in the region. Alongside managing product development and operations, the new European exec will manage hiring in the U.K. and Europe, and will report directly to Cameron.

Europe and the United Kingdom’s concept of “thoughtful regulation”

In the announcement, Tyler Winklevoss stated that Europe is the “birthplace of modern financial markets,” while the U.K. has been a major hub of global financial innovation for hundreds of years. Cameron also noted Europe and the U.K.’s “thoughtful regulation” in a blog post:

Gemini first eyed support for the U.K. last year, when it reportedly began hiring advisors to oversee its potential expansion into the country. Support for Australia followed in August 2019. According to its website, Gemini also operates in Hong Kong, Singapore, South Korea, and Canada.