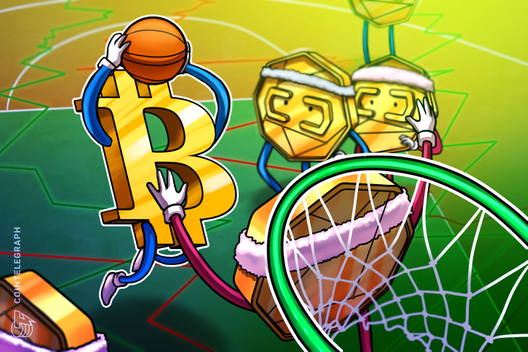 Indeed, some commentators have suggested that Bitcoin’s price can serve as an indicator of geopolitical turmoil and serve as a safe haven asset for individuals in economically or politically turbulent situations.

Pompliano wrote that Morey should now be added to the long list of celebrities, athletes and musicians that are pro-Bitcoin.

As Cointelegraph Brasil reported earlier this month, Russel Okung, an NFL player for the Los Angeles Chargers, is promoting a series of local encounters meant to educate people on how Bitcoin works. Last week he tweeted that he may give away Chargers tickets to people coming to the “Bitcoin is_” conference in Los Angeles.

As Cointelegraph recently reported, the Dallas Mavericks have become the second NBA team to accept Bitcoin as a means of payment for match tickets and merchandise. Introducing cryptocurrency payment options purportedly became a priority for the team when the team owner, billionaire tech investor Mark Cuban, hinted at adding crypto payments last year.