Gavin Wood, the co-founder of Ethereum and Parity Technologies, says crypto-economic systems act like “nation-states” of the internet, running on governance as a type of parliamentary democracy.

Wood joined the Unitize conference on July 6 to talk about how blockchain governance essentially acts as laws for these nation-states that need to be able to adapt to stay relevant.

“We haven’t really thought about how blockchain can be used as a means of actually evolving the rules of the blockchain,” the Ethereum co-founder said. “Decentralization in crypto prevents the corruption of these rules.” 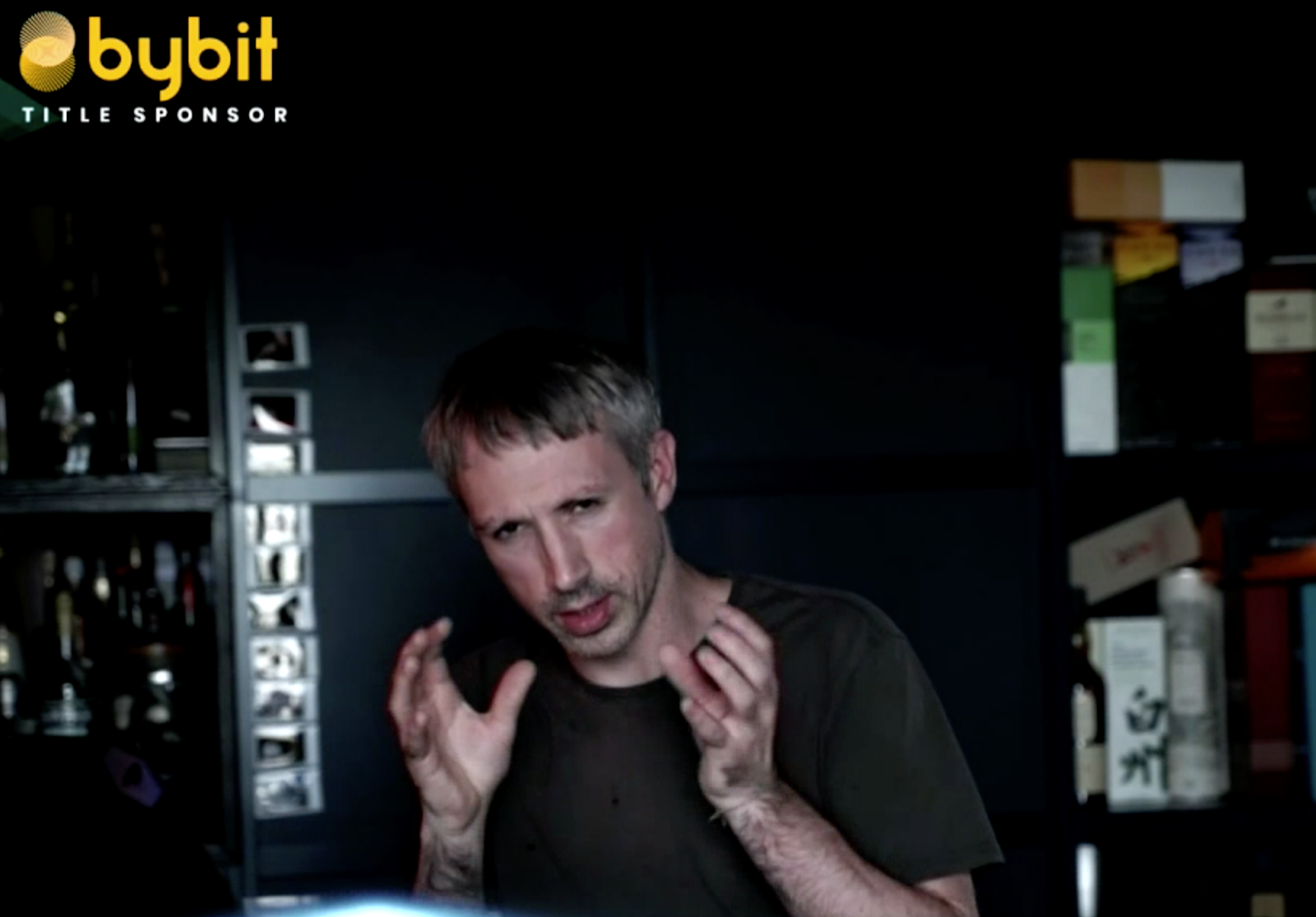 Screenshot of Gavin Wood speaking at Unitize on July 6

Wood emphasized that in order for these blockchain nation-states to survive, they had to interact with others, and governance was the key. He said decentralized such systems are “economic heavyweights” which need proper governance.

Polkadot is a product supported by blockchain infrastructure company Parity Technologies. The project aims to be an implementation of a sharded and interoperable blockchain, directly competing with Ethereum’s platform.

Wood refers to Polkadot as a “meta protocol” in which only the bottom layer of the blockchain is fixed. The Ethereum co-founder says working within this layer, it’s possible to implement governance, in addition to balances, accounts, transactions, and parachains. According to Wood, Polkadot utilizes this arrangement to upgrade its governance autonomously.

Parity launched Polkadot as a stand-alone blockchain in May as the project awaits the transition to mainnet.

Cointelegraph has reported Polkadot has been integrating with many key players in the ecosystem that are primarily associated with Ethereum. These include Chainlink, which will use Polkadot-based oracles, and Celer Network, which announced it will be bringing its layer-two sidechains to Polkadot. Recently, Gitcoin announced a collaboration with the project to help developers find community support and funding.

Earlier at Unitize, Cosmos, Polkadot, and Terra announced they were teaming up on a new DeFi savings product called Anchor, which reportedly will offer dependable interest rates on stablecoins deposits.

Gavin Wood’s presentation at Unitize was cut short due to technical difficulties. According to a conference representative, his full report will be available online within 24 hours.

4 Ways to Stay Safe in Crypto