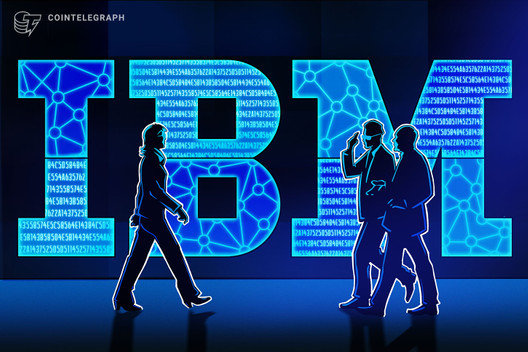 IBM has announced an initiative to build a distributed ledger technology, or DLT, based architecture to underpin the digital pension system for Bangladeshi primary school teachers.

The proof-of-concept comprises a permissioned network of teachers and other stakeholders powered by the IBM Blockchain Platform, with pension information uploaded to the blockchain to ensure tamper-resistant record-keeping and offer security assurances to teachers participating in GBB’s e-pension system.

The pilot is being conducted in partnership with the Bangladesh Computer Council, BCC, a government overseeing IT policy in the country.

IBM’s blockchain platform is slated to host the live version of the digital pension infrastructure.

“We believe blockchain will increase confidence in the e-pension system by ensuring that payouts are based on accurate and authentic information,” said BCC’s executive director, Parthapratim Deb.

Deb predicted that the pilot will inspire further blockchain initiatives from the Bangladeshi government, stating: “Its success will likely encourage other agencies to explore applications for our core blockchain platform, furthering BCC’s mission of transforming governmental digital services.”

The pilot was proposed by developers representing the Bangladesh National Digital Architecture team, or BNDA, with the BNDA having previously built an e-governance framework to standardize the delivery of digital services across Bangladeshi government agencies.

IBM has launched a number of blockchain initiatives in Bangladesh over the past 12 months, partnering with both public and private entities.to modernize many of the systems underpinning the organization of Bangladeshi society.

Three months prior, the country’s Ministry of IT selected IBM as the technology partner for establishing a digital technology research hub in Bangladesh’s capital city, Dhaka. The facility is intended to expedite innovation in breakthrough technologies including blockchain, artificial intelligence, and big data.

What is scalping in crypto, and how does scalp trading work?