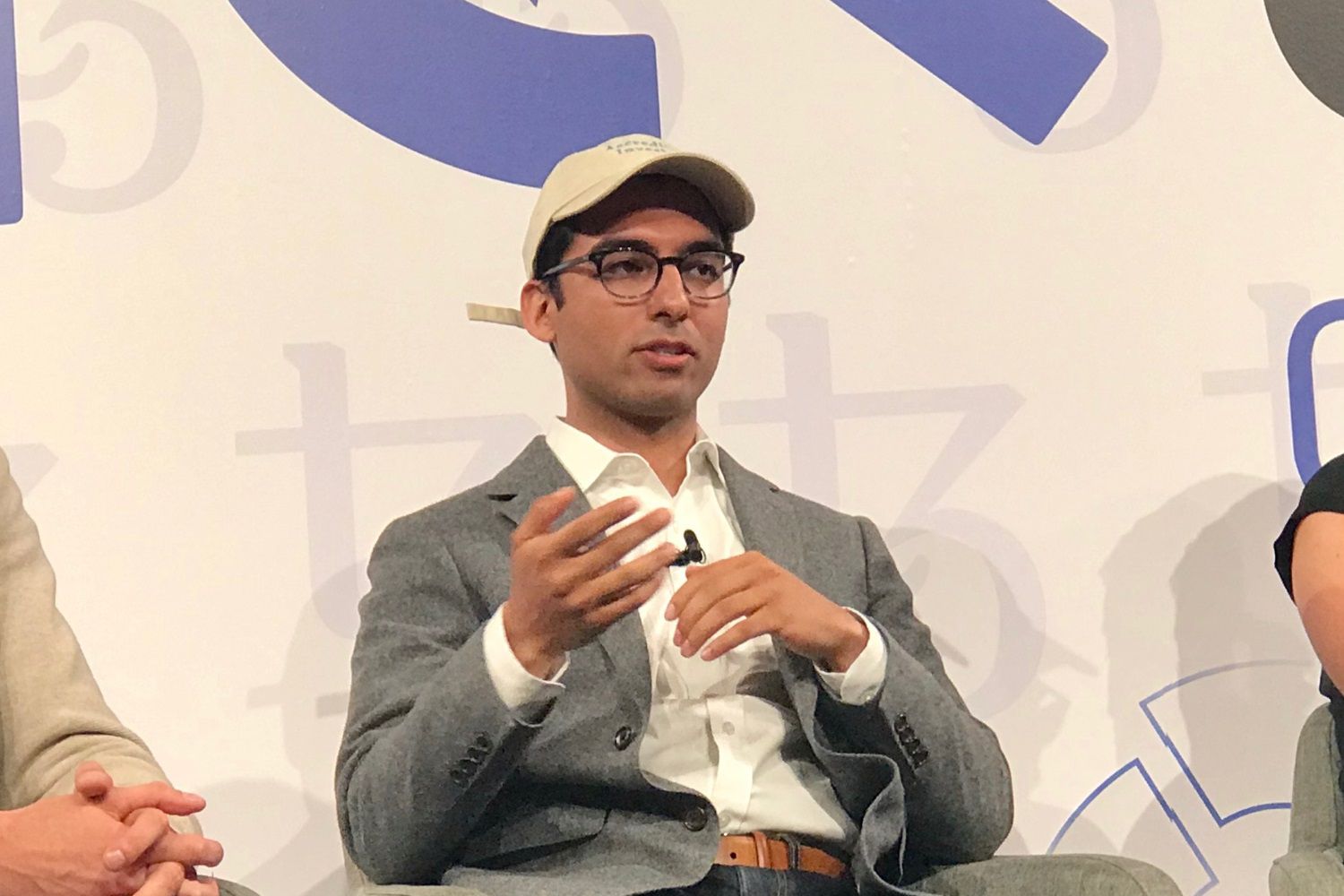 Transfer agents facilitate securities transactions with issuers, ensuring records are accurate and supporting other tasks like issuing certificates. TTA was previously the transfer agent for INX when it raised an estimated $85 million in an initial public offering on the Ethereum blockchain. TTA in particular has been involved in supporting the INX token, which was part of the IPO, as well as Arca’s initial ArCoin launch using an Ethereum-based ERC-1404 token standard.

INX, which already has a registered broker-dealer and alternative trading system (ATS), is now one of just a handful of crypto companies that are able to issue, list and trade securities, as well as support the administrative and recordkeeping processes surrounding securities in the U.S.

“We look at security tokens as a ‘nose to tail’ business line,” INX Chief Business Officer Douglas Borthwick told CoinDesk. “With the acquisition of Tokensoft’s transfer agent, INX is now able to act as transfer agent, broker/dealer and ATS.”

Issuers would be able to raise funds, list tokens or move from one ATS to another, Borthwick said, noting that INX will be active 24/7.

“Our goal is simple, to offer issuers everything they seek under one umbrella, and then introducing these issuers to our growing INX community,” he said.

Over the past six months, INX has also acquired ILS Brokers, an over-the-counter foreign exchange trader, and Openfinance, which had the broker-dealer and ATS designations.

Tokensoft Transfer Agent launched at the end of 2019 as DTAC LLC, before being renamed in January 2021, according to a filing with the U.S. Securities and Exchange Commission.

The TTA acquisition is a deepening of the two companies’ partnership, he said.

”We think we have a structure to scale up to hundreds of more assets in 2022,” Borda said.

UPDATE (Jan. 5, 2022, 19:35 UTC): Specifies that Tokensoft was involved only with Arca’s initial token launch, though Arca later switched to Securitize.

Crypto Biz: Have you considered a career in crypto? March 11–17