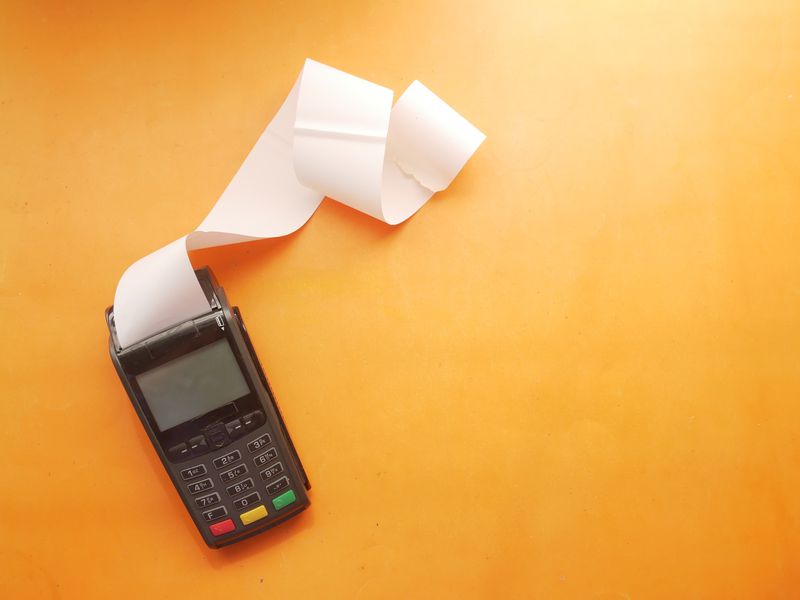 Still, there are risks to the trade. First, Ethereum’s Merge could be delayed – which would send a “negative signal” to the markets, at least in the short term, Talanti said. Then there’s the prospect that something could go wildly wrong during or after deployment, a risk that’s hard to calculate given all the moving parts that could break. (Ethereum upgrades have been delayed before, and several times.)