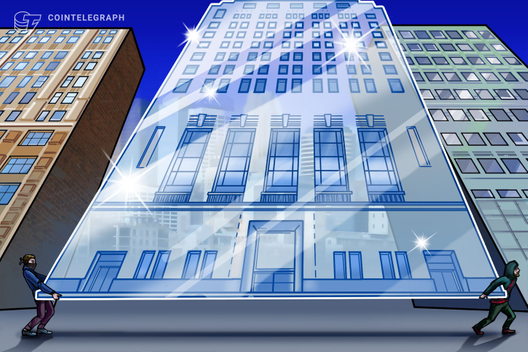 On Sept. 18, the CSSF issued a warning about a company going by the name Bitbay Europe S.A. The website alludes to being the European branch of BitPay, stating: “The world’s smartest Bitcoin exchange service has landed in Europe.”

The firm claims to be authorized to operate in Luxembourg and work under the regulator’s supervision, but the CSSF refuted this, saying:

“The CSSF informs the public that an entity named bit-bay EUROPE S.A. is unknown to it and that it has not been granted any authorisation to provide payment services in or from Luxembourg.”

While Luxembourg‘s regulator is making sure its citizens do not fall victim to the BitPay clone, Cointelegraph reported that the real BitPay is adding support for the second-largest cryptocurrency by market capitalization, Ether (ETH).

The firm now requires that users undergo a one-time verification process that requires the input of data such as their Social Security or passport number, as well as photo ID.